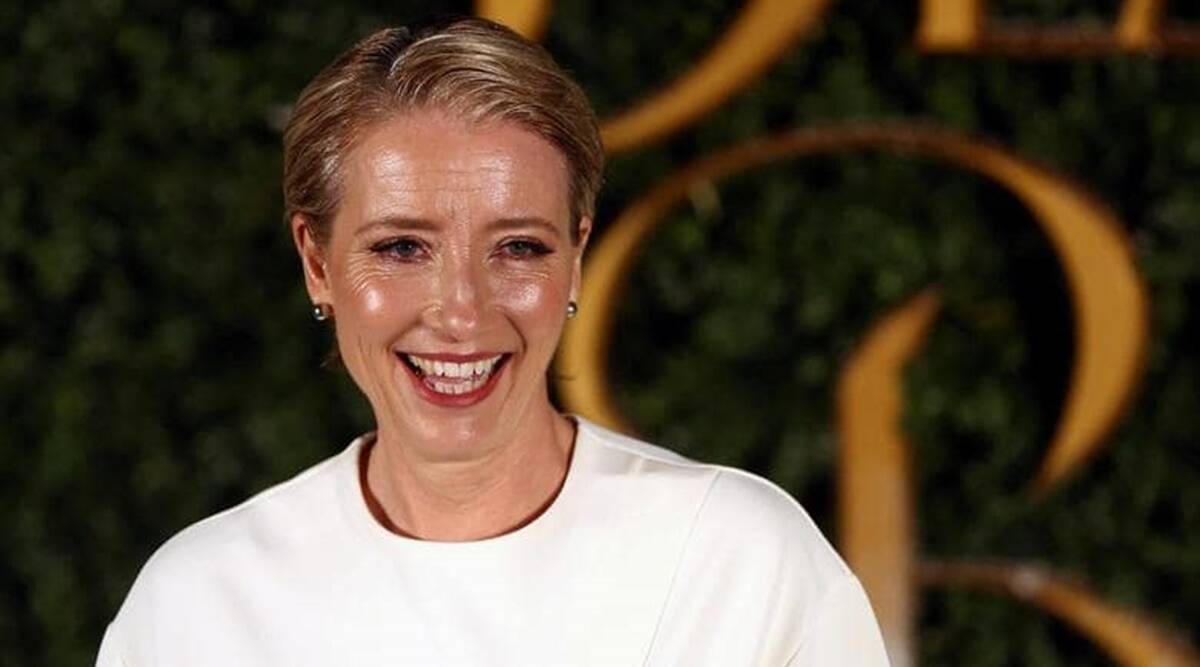 Veteran actor Emma Thompson has called out the double standard in Hollywood movies of pairing young women with older men, while staying away from doing the opposite.

The 61-year-old actor believes the industry is still averse to the idea of older women romancing younger men and her upcoming comedy Good Luck To You, Leo Grande challenges that mindset.

“It’s completely acceptable for George Clooney, who is delightful, to have someone who is 40 years younger than him or 30 years younger than him. If I have someone playing opposite me in a romantic way, they have to exhume someone, because I’m 61 now. Do you see what I mean? It’s completely and utterly unbalanced,” she said on the podcast CultureBlast.

In the Sophie Hyde-directed movie, Thompson will play a 55-year-old widow Nancy Stokes who hires a sex worker in his early 20s.

The actor said it will be “very interesting” for her to play the character and she is looking forward to the audience’s reaction to the film.

“If Leo Grande, the film that we make, speaks to people and people aren’t averse to seeing someone who’s 61 largely naked with a very much younger person, it’s going to be very interesting. We’ve got to keep being brave about that,” she added.

Good Luck To You, Leo Grande is based on an original screenplay by British Comedy award winner Katy Brand.

The film, produced by Genesius Pictures, will get into production in London early next year.