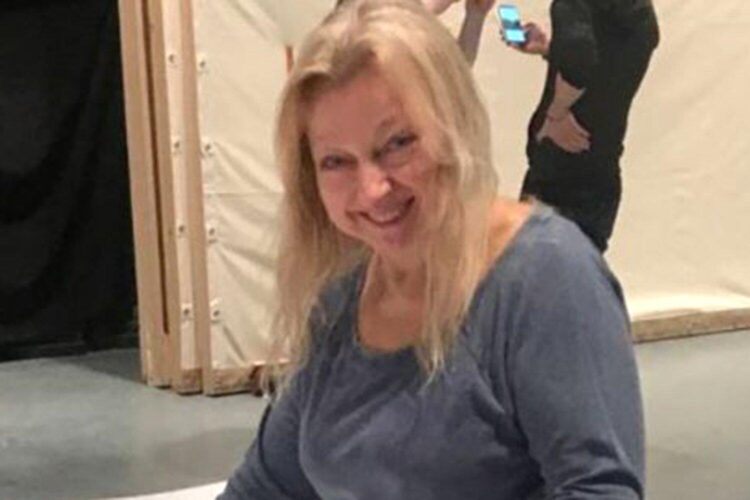 Evelyn Sakash, an Emmy-winning set designer who had been missing since September, is dead. She was 66.

Sakash’s body was found on Tuesday afternoon under a pile of debris inside the kitchen of her home in Queens, New York, a spokesperson for the NYPD confirms to PEOPLE.

Police say the medical examiner’s office is working to determine a cause of death, though authorities do not suspect criminality in Sakash’s death at this time.

Workers of a cleaning company hired by Sakash’s sister, Ellen Brown, to clear the house found the body, according to Madeline O’Connell Hartling, who created a GoFundMe campaign in December to raise funds to find Sakash.

In an update shared on Wednesday, O’Connell Hartling described Sakash as a “kind, loving, and generous friend.”

“This is just devastating,” Brown told New York Daily News of her sister’s death. “She had a full life. She was so extraordinarily talented. She was a brilliant mind … I don’t want my sister to be remembered like that, like the way she was found.”

“This was clearly in effect for a long time,” she added of Sakash. “She sometimes kept people at bay. The headline says ‘Queens hoarder,’ but that’s not who she is.”

According to Brown, her sister had “helped so many of her friends.”

“Every one of her friends would say she was the first person to step up if someone needed help. She was so generous with people,” she recalled. “I want all of that to be the final testament, and not that she was found in a bad condition.”

In her 30-year career in entertainment as a set decorator and production designer, Sakash worked on such shows as Orange Is the New Black and Law & Order: Criminal Intent.

Sakash won a Daytime Creative Arts Emmy for outstanding achievement in art direction/set decoration/scenic design in 2003 for her work in Between the Lions. She was nominated for another in 2004.

In addition to television, Sakash had credits in more than a dozen movies, including Still Alice, Mermaids, Taxi and Made in America.

Her GoFundMe is now raising funds to cover funeral expenses. As of Wednesday, it has raised more than $6,300 toward its $10,000 goal.