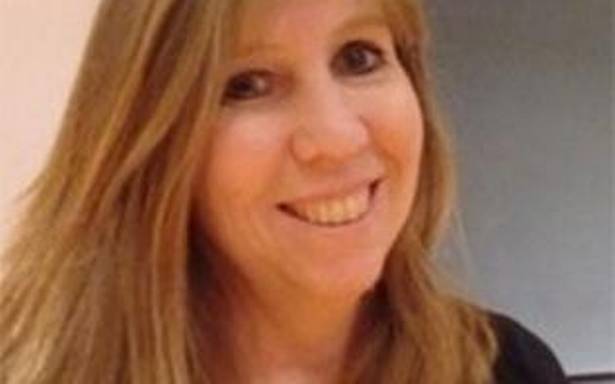 Kerala should take advantage of new tools such as gene editing and nanotechnology-based solutions in its efforts to bridge the yield and position agriculture as a driving force for the State’s progress, speakers at the Kerala Looks Ahead conclave organised by the State Planning Board said on Tuesday.

Prof. Hefferon was speaking at the session on ‘Role of New Technologies in Bridging Yield Gaps’ with special reference to the Clustered Regularly Interspaced Short Palindromic Repeats (CRISPR) technology. Gene editing involves the controlled ‘tweaking’ of genes present in an organism. CRISPR is one of the tools used in gene editing. Genomic editing is more accurate, faster, and less expensive compared to genetic modification.

Prof. Hefferon underscored the need for new breeding technologies if global crop production is to double by 2050 to meet the rising food demand. Yield increases of 2.4% per year are required to meet the demand without putting more land under cultivation. The annual production of cereals would need to go up by 50% to about three billion tonnes to provide for the 2050 population demand.

CRISPR-Cas9 technology was set to revolutionise medicine — in treatment of diseases such as sickle cell anaemia, for instance — and agriculture. Genome-edited crops had the potential to lower chemical fertilizer and pesticide use, reduce post-harvest losses while at the same time producing climate-resilient, nutrient-dense, and higher-yield crops, she said.

K.S. Subramaniam, director of research, Tamil Nadu Agricultural University (TNAU), who spoke on nanotechnology in agriculture, said TNAU was prepared to assist Kerala in developing nanotechnology solutions for the farm sector. “Nanotechnology is an emerging field that Indian agriculture, especially Kerala, has to take into consideration,” he said.

Agriculture Minister V.S. Sunil Kumar, who addressed the session, said Kerala’s cooperative sector had tremendous opportunities in value-addition in agriculture. In fact, the State lacked adequate value-addition enterprises, which had been the main hindrance to agricultural development. Kerala needed qualified entrepreneurs and high-end technology for boosting value addition. The important goal was to make agriculture the driving force for the transformation of the State from a consumer State to a productive one.