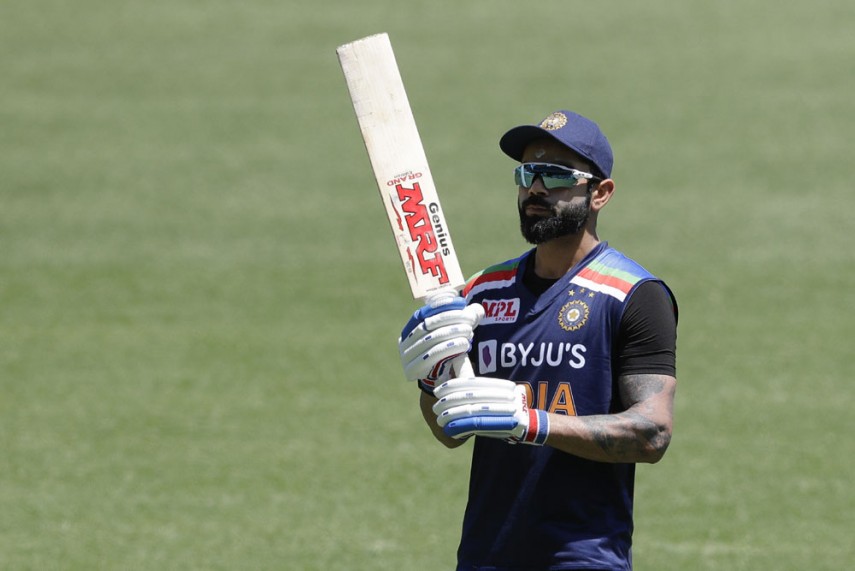 Indian skipper Virat Kohli will be the biggest threat to the England bowlers in the four-match Test series starting from February 05. Kohli is making a comeback after a brief layoff to lead his team in the series. Meanwhile, England batting coach Graham Thorpe has said that he has made plans and shared it with his bowlers to eliminate the threat of the Indian skipper scoring big against them. After Kohli’s forgetful England tour of 2014, he has scored over 1000 runs in the next two series against the opposition. He scored 655 runs in the 2016-17 series followed by 593 runs in the 2018 series.

Meanwhile, England batting coach Thorpe, analyising Kohli as well as the Indian batting unit just days before the start of the series, has a clear strategy in mind for the Indian stalwart.

Will Look to Bowl The Best Ball to Virat Kohli: Graham Thorpe

“The key for our bowling attack will be to bowl our ‘best ball’ as often as we can. I don’t think we can ask for anything more from our spinners and seamers. We need to have runs on the board and then having the Indian batting order under pressure will really be the key for us. To take the game deep will be an important aspect for England,” he said.

He further spoke on Virat Kohli’s aura as a cricketer and what an incredible cricketer he is.

“We know that he is a fantastic player and he has shown that for many years now. Virat is in one of that batting orders which understands home conditions very well,” Thorpe said.

Meanwhile, the England batting coach has hailed India’s all-round abilities in the bowling line-up. He said that India is not only strong in their spin department but also in their pace attack as well.

The one thing about the Indian bowling attack is, it’s not just about spin. I suppose their seam attack is also strong and so from that point of view it’s not to just get side-tracked completely into the spin side of things as well.Indian bowling has developed into a very good attack and we are very aware of that. When you come to the sub-continent you will have to deal with spin. More so with the Indian attack, we are aware. The training time (three days) will be used to strike a fine balance practising both” concluded the England batting coach.