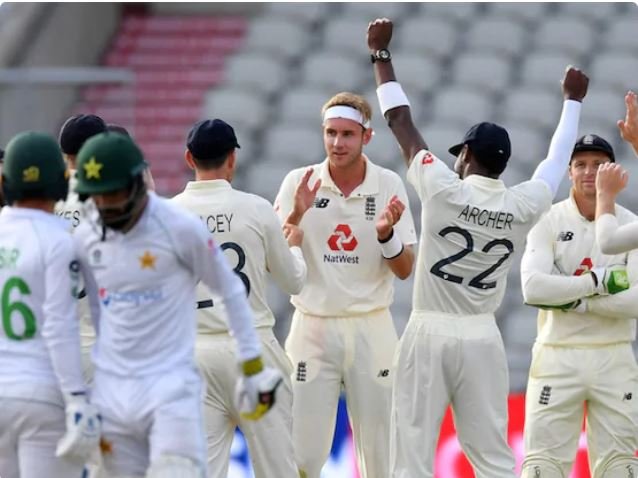 England team, who is currently playing the last Test of the two-match Test series, will begin their summer with the Test series against top-ranked New Zealand. The Test series has two Test matches and will be played at Lord’s (June 2-6) and Edgbaston (June 10-14) respectively. Notably, this series is not part of the World Test Championship 2020-21.

“The prospect of our England Men’s team taking on the world’s two top-ranked Test nations in New Zealand and India this summer is something for us all to savour,” ECB Chief Executive Officer, Tom Harrison, said in a statement.

England’s chances for the World Cup Test Championship seems to be diminished:

After the completion of the ongoing Test series against Sri Lanka, Joe Root’s team will travel to India for the four-match Test series which is part of the World Test Championship.

To make the final of the World Test Championship, They will need to whitewash Sri Lanka first. Their struggle won’t end here. They will need to win three tests and one draw in the 4 Tests series against India. This seems highly unlikely unless India has been dominant at home for quite some time now. Thus, England looks almost on the verge of going out of the final.

X
Vikram Rathour Reveals Whose Idea It Was To Promote Rishabh Pant In The Batting …CricketRishabh Pant amazed Australia when he came out to bat at number 5 on the final day of the SCG Test. The daring wicket-keeper batsman of India dominate…
close