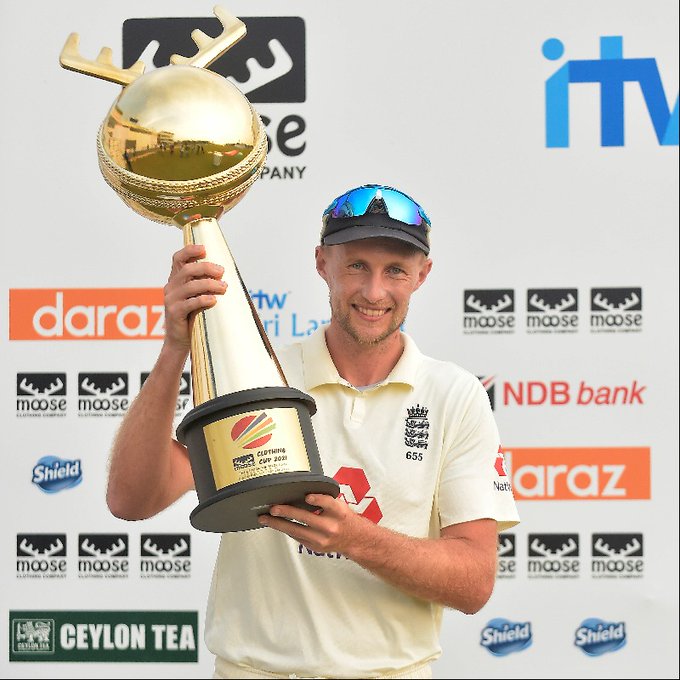 After his side was comprehensively beaten by England, former Sri Lankan skipper Mahela Jayawardene said that England are well prepared for India Tests. Joe Root’s men accumulated 60 points from the series and are placed in the fourth position currently. A series win against India will take them to the top above their next opponents. England beat Sri Lanka by six wickets to complete a clean sweep in Galle. They next travel to India for a full-fledged series starting with a four-match Test series.

Meanwhile, talking to Sky Sports, Mahela Jayawardene has spoken about England’s chances of beating India in India in their upcoming series which will be a part of the World Test Championship.

“I think that’s going to be a very exciting series and a very good challenge for this group of players. That’s what cricket is all about. You need to go away and win the Test series”.

He also spoke about the availability of Ben Stokes and Jofra Archer for the upcoming series. Stokes has already reached Chennai and is undergoing his quarantine period.

“Getting Ben Stokes back will be a massive advantage for England because he will bring that experience and be another left-handed batsman in their top-order which can be crucial. ‘It will be a challenge for Rory Burns if he opens. He hasn’t played much cricket lately. I’m disappointed Bairstow is leaving the squad given his experience and the way he batted in this series. He should be at that touring party. Jofra Archer will bring something to the table with his pace, especially on slower wickets. So I think overall they [England] are very well prepared.

He also spoke on the England spinners Dom Bess Jack Leach alongside the more experienced Moeen Ali. Leach and Bes shared eighth wickets amongst them in the Sri Lankan second innings at Galle.