Home SportsCricket England Will Have To Find A Way Of Putting Pressure Back On Ravichandran Ashwin: Ian Bell

England Will Have To Find A Way Of Putting Pressure Back On Ravichandran Ashwin: Ian Bell 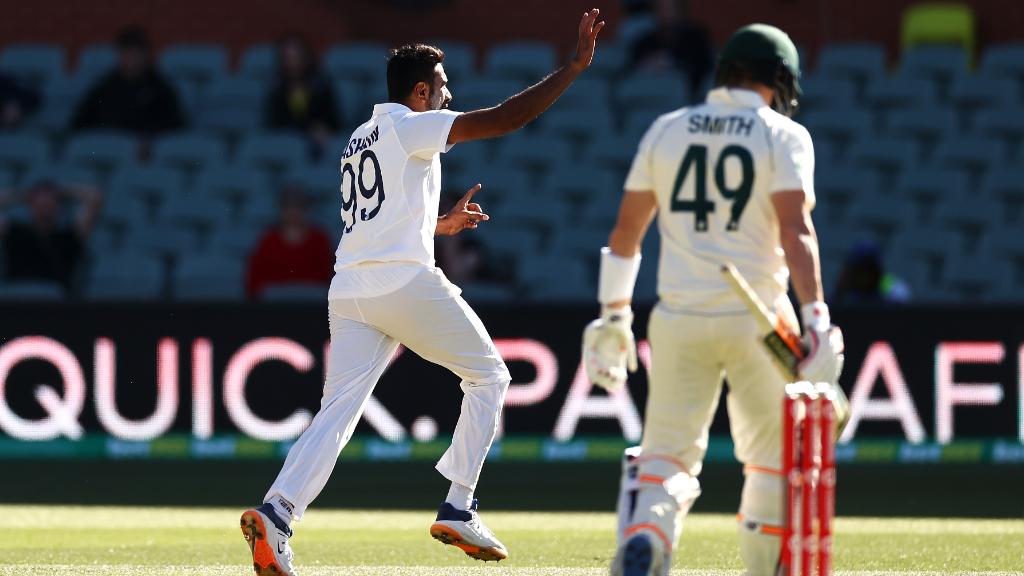 Former England middle-order batsman Ian Bell has said that the Joe Root-led visitors will need to find a way to counter the threat of Ravichandran Ashwin in the upcoming four-match Test series.

His record against England, however, is not that great. In 9 home Tests that the veteran spinner has played in India, he has managed 42 wickets at an average of 37.71. But given his current form, Ashwin will be looking to set the record straight.

“I think they will have to find a way of putting pressure back on him. So, they got to have the balance of being positive when the wicket is good and being as aggressive as they can be and looking to score runs and having a good defense. Joe Root showed how to do that in Sri Lanka recently but it would be that balance in their own way,” said Ian Bell.

Meanwhile, Sanjay Manjrekar advised the English batsmen to judge the length of the ball before committing themselves on either front foot or back foot.

“One tip for England batsmen to counter not just R Ashwin but all spinners is to play as per the length of the ball. There is too much commitment on the front foot, so that will get you into trouble. So, just look at the length and respond accordingly,” said Manjrekar.

Aakash Chopra, on the other hand, said that it will hold the English batsmen in good stead if they play Ashwin with a proactive approach rather than going in the defense mode. Chopra added that if England allows Ashwin to bowl at one spot for a period of time then it will be a matter of time before he knocks them over.

“Let’s start with saying – ‘Easier said than done’. Because no amount of tips or tactics or planning is going to be a fool-proof method to neutralise R Ashwin. The only thing I will say for the English batsmen is to just look to score runs. If you allow Ashwin to settle down and bowl at one spot for an extended period of time, it will be a matter of when and not if R Ashwin will dismiss you,” said Chopra.

Also Read: India vs England 2021: Virat Kohli Lauds Ajinkya Rahane For The Manner In Which He Led Team India In Australia