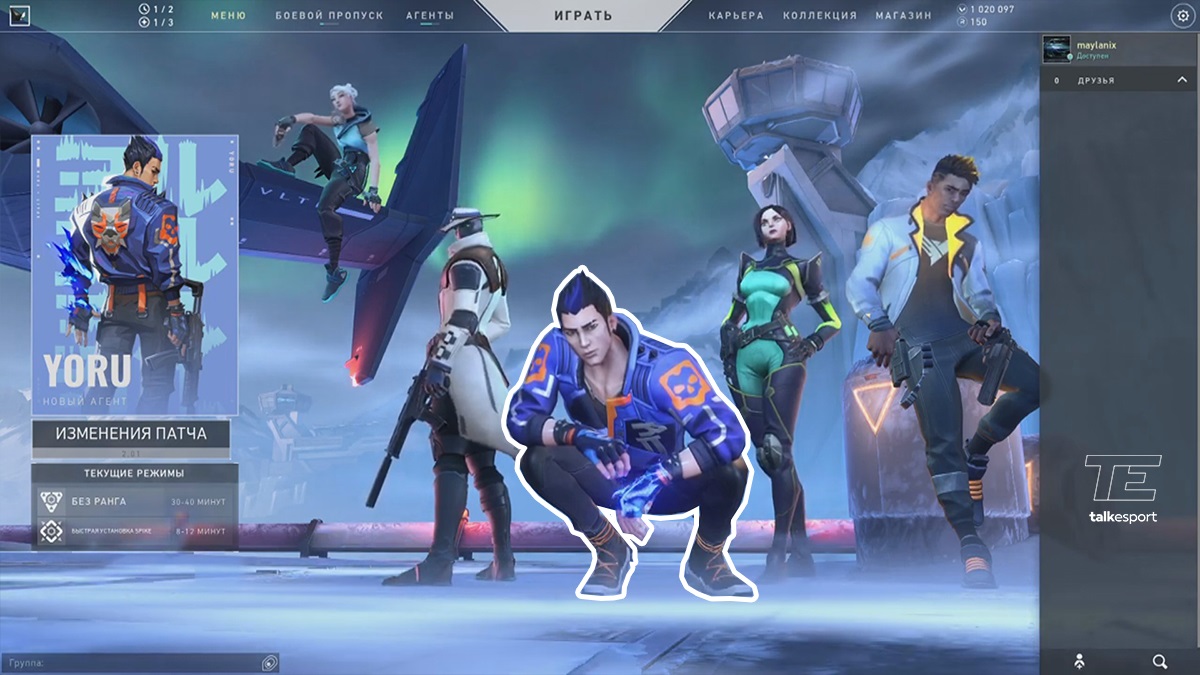 Episode 2 Trailer of Valorant: Although VALORANT Episode Two will start on January 12, and the first look of Agent 14 in the trailer is as cinematic as it gets.

The trailer shows Agent Phoenix working closely with Agent 14 in order to defuse a spike while confronting Jett, Cypher, and Viper. Agent 14 is heard talking to Phoenix throughout before he emerges from the rift between dimensions and saves Phoenix from being sniped by Cypher. From there, the pair take down the remaining enemies and defuse the spike– all of this while they banter.

You can see several of Agent 14’s potential abilities in the trailer. Agent 14’s ability to footsteps, which the player will be able to send ahead by throwing the ability forward. These can be modified by various methods and can even activate teleporters and other intractable objects on maps.

Also Read | PUBG Update: Ministry for the first time clears the air, ‘access to PUBG in India’ not illegal

His X ability is a play on Phoenix’s Flash, which is a throwable and activates when it comes in contact with a surface. His C ability also allows him to place portals, throwing them with the fire button or moving them around with the alt-fire before hitting the ability again to use the teleport. However, none of this is confirmed as of now.

When Yoru does decide to use his ultimate, he will be completely invisible to enemies by ripping open some kind of void and using a void from inside. This will also make him invulnerable to opponents, but they still be able to hear him move.

While all of this is not confirmed by Riot Games, a recent tease for 2021 that was available on the State of Agents blog said that the year “will tear open with a Duelist for all you ‘lurkers’ out there,” which goes perfectly with Yoru’s leaked abilities.