Home EntertainmentTV Erica Fernandes reveals how she shot for Kasautii Zindagi Kay during lockdown, says 2020 taught her a lot

Erica Fernandes reveals how she shot for Kasautii Zindagi Kay during lockdown, says 2020 taught her a lot 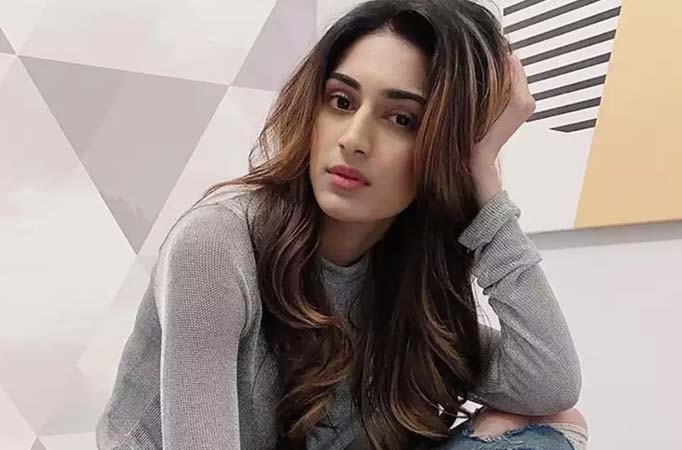 Erica shares the experience of shooting for Kasautii during the lockdown days! 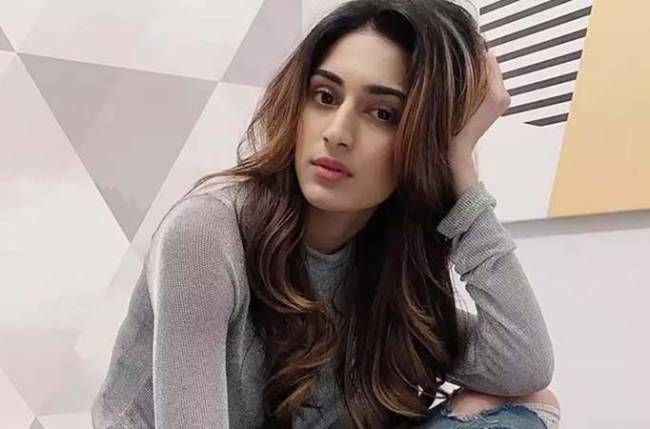 MUMBAI: One of the most popular actresses in telly land, Erica Fernandes has mesmerised the audience with her acting skills.

The actress was last seen as Prerna in the serial Kasautii Zindagii Kay. She is also popular on social media She enjoys a huge fan following and regularly updates her fans about her whereabouts via the platform.

These days, Erica is grabbing the headlines for her new music video along with Harshad Chopda, and the audiences are loving their chemistry.

We came across a video where Erica revealed how tough it had been when she was shooting for Kasautii Zindagii Kay during the lockdown.

In the video, she said that during Kasautii, they shot through Zoom calls. She had to shoot the scenes from the house, and the rest of the work, the editor took care of.

She said that it was really a different and difficult experiment and that the year 2020 has taught her a lot, especially the value of time with family.

Well, there is no doubt that Erica is one of the best actresses we have on television. She has come up the hard way and has made her name with a lot of dedication and focus.