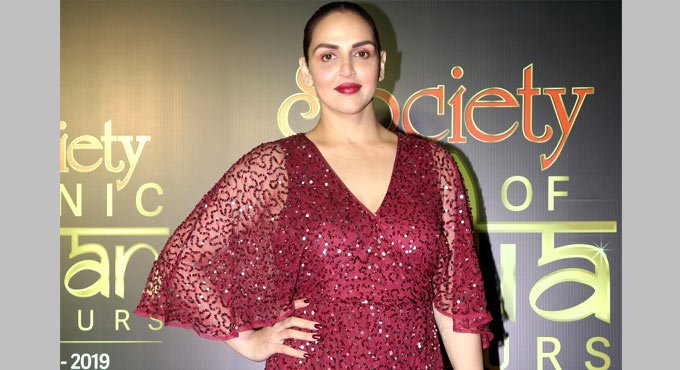 Esha Deol Takhtan was born on 2 November 1981 is an Indian film actress and model who predominantly appears in Hindi films. The daughter of actor-politicians Dharmendra and Hema Malini, Deol made her debut in Koi Mere Dil Se Poochhe (2002), which earned her awards and nominations including the Filmfare Award for Best Female Debut..