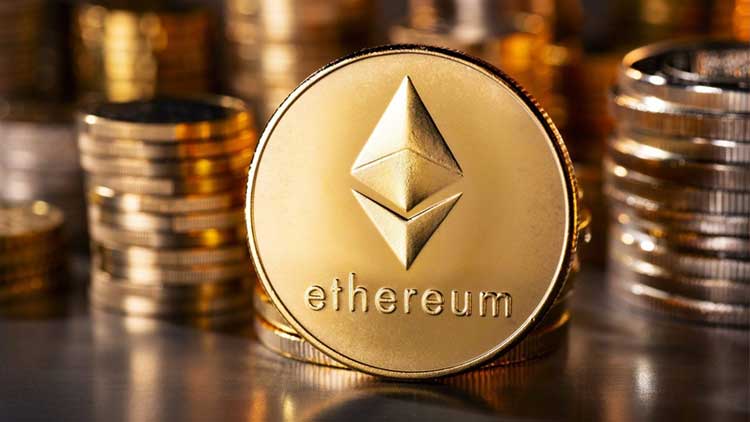 Ethereum is a blockchain-based software framework that allows developers to create and execute decentralized apps—that is, applications that are not controlled by a central authority. You will construct a decentralized application in which the users are the ones who make the decisions.

Ethereum’s blockchain is known as Ether. It’s the electricity that keeps the network running. It is used to compensate for computing services as well as transaction fees for every Ethereum network transaction. Ether is peer-to-peer crypto, parallel to Bitcoin. Aside from paying for purchases, ether is often used to purchase gas, which is used to compensate for the computation of any transaction generated on the Ethereum network.

Furthermore, if you want to use Ethereum to deploy a contract, you’ll need gas, which you’ll have to pay for in ether. So, gas is the fee that a consumer pays to operate a transaction in Ethereum. Ether is a cryptocurrency that can create decentralized apps, smart contracts, and routine peer-to-peer transfers.

A smart contract is straightforward programming software that allows two parties to share some valued commodity. It might be capital, stocks, real estate, or some other digital asset you’d like to trade. These contracts can be created by someone who has an Ethereum account. The arrangement is essentially comprised of the parties’ strictly agreed-upon terms and conditions (peers).

A smart contract’s main feature is that it cannot be changed until it has been executed. Any operation carried out on top of it is forever recorded—it is irreversible. As a result, even though you amend the smart contract in the future, the contracts linked to the initial contract will remain unchanged; you will not be able to edit them.

The Ethereum network ensures that the movement of any asset or currency is straightforward and trustworthy and that the identity of the two parties is protected. When a transaction is completed successfully, the sender’s and receiver’s records are changed to reflect the transaction, establishing confidence in the parties.

In traditional contracting, you sign an arrangement and entrust and employ a third party to carry it out. The issue is that data tampering is a possibility in this sort of operation. The arrangement is written in the software of smart contracts. A single authority does not check the outcome; the Ethereum blockchain-based network’s participants validate it. When a contract is signed, the transaction is recorded and cannot be changed or tampered with, eliminating the possibility of data misuse or modification.

Consider the following scenario: Zack has offered Elsa a $500 contract to create his company’s website. Through Ethereum’s coding language, the developers create the smart contract’s settlement. Many of the specifications (requirements) for creating the website are included in the smart contract. After the code has been written, it is submitted to the Ethereum Virtual Machine and deployed (EVM).

EVM is a parser for running an intelligent contract. Per the network, a user has a copy of the contract until the code is installed on the EVM. As Elsa submits the work on Ethereum for assessment, each node of the Ethereum network evaluates and confirms if Elsa’s results have been achieved according to the coding criteria. Once the outcome has been accepted and confirmed, it will self-execute the contract value, worth $500. Zack’s account will be debited immediately, and Elsa will be linked to the ether of $500.