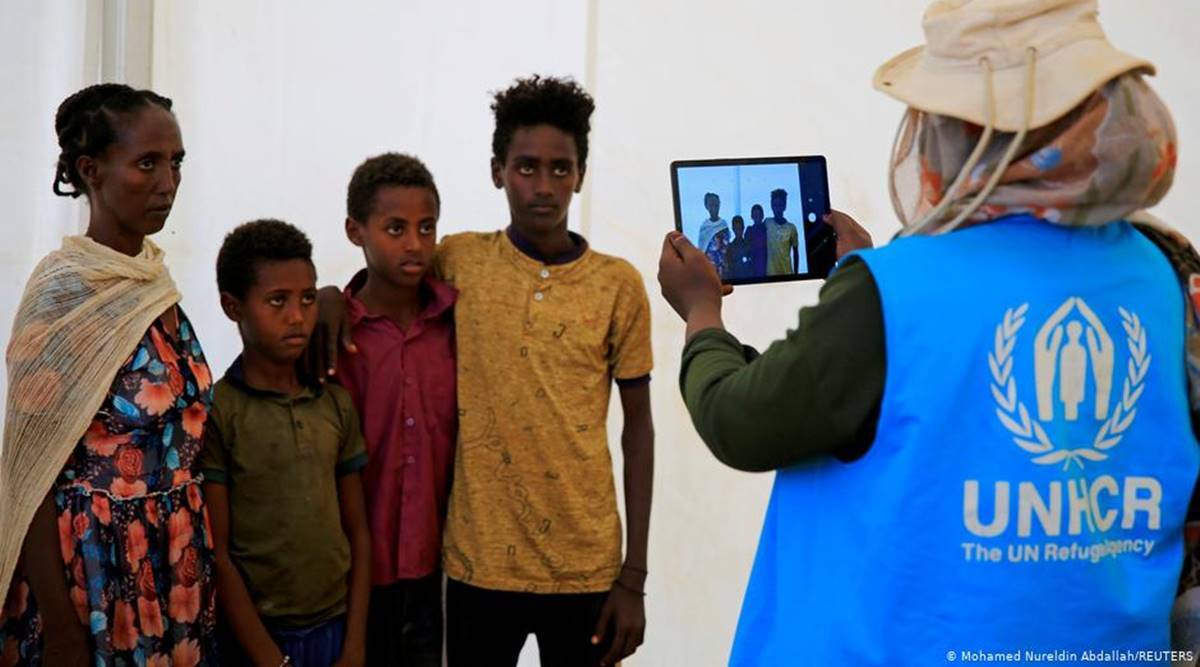 The UN Security Council is due to hold informal talks on the ongoing conflict in Ethiopia’s Tigray region, a sign of growing international concern.

Forces loyal to the region’s ruling party have been battling Ethiopian government soldiers for three weeks. The fighting has sparked a refugee exodus, civilian deaths and fears of broader instability in the Horn of Africa.

Michelle Bachelet, UN high commissioner for human rights, said in a statement on Tuesday that all sides should give “clear and unambiguous orders to their forces to spare civilians, in line with international law.”

Bachelet expressed “alarm at reports of a heavy build-up of tanks and artillery around Mekele, the capital city of Tigray province, following the Government’s issuance of a 72-hour ultimatum.”

Some 40,000 Ethiopian refugees have escaped to eastern Sudan the since crisis began on November 4, including more than 5,000 fleeing fighting in Tigray over the weekend, according to a spokesman for the UN refugee agency.

What is the current situation on the ground?

The army said it has encircled Mekele ahead of a threatened all-out assault.

The prime minister, who has resisted calls for mediation, has insisted the conflict has reached a decisive final stage.

On Sunday, he gave the TPLF 72 hours to surrender — an ultimatum rejected by the dissident region’s leader, who said his people are “ready to die” for their homeland.

While the TPLF and Ethiopia’s federal government have quietly been at odds since the election of Abiy in 2018, tensions rose after Abiy postponed general elections scheduled for August due to the coronavirus pandemic.

The TPLF have accused Abiy of trying to extend his term in office.