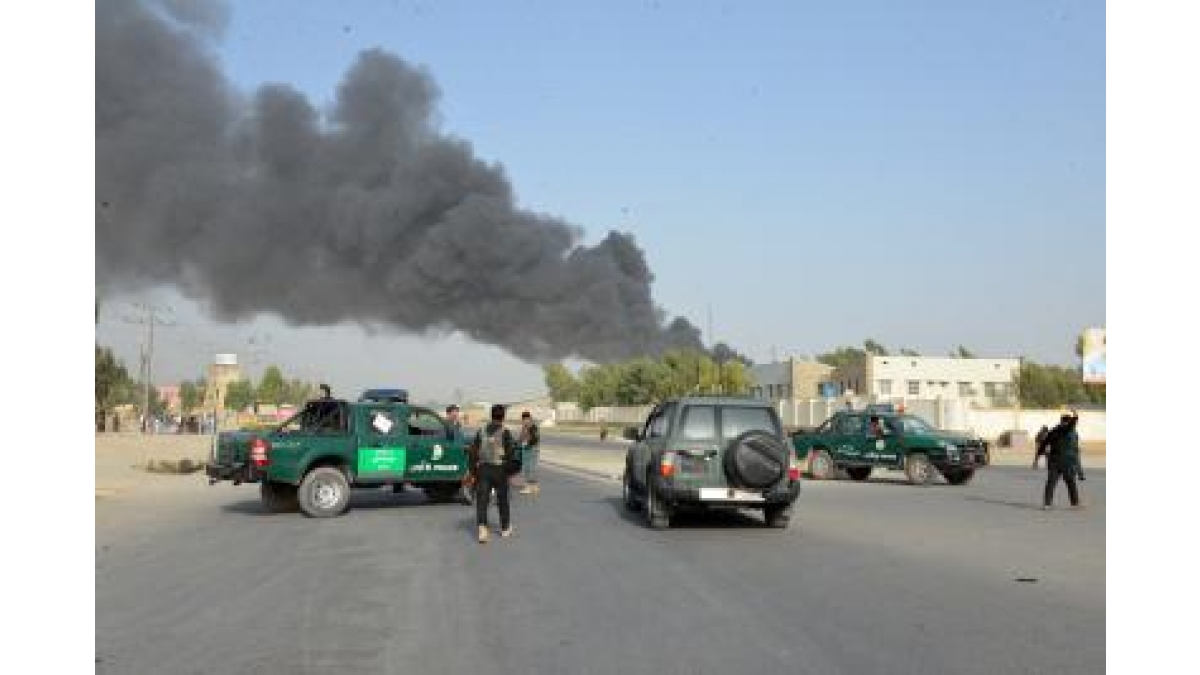 Taking to Twitter on Saturday, Kobia said: “If some parties don’t like the term ceasefire, call it truce, cessation of hostilities, moratorium, silent period. Whatever the semantics until it stops rivers of Afghan blood. You have an opportunity with new US administration to show you -really- want peace. Now”.

Without naming anyone or party, he stated there is a good opportunity with the new US administration of President Joe Biden, but political parties in Afghanistan have to demonstrate how much they are intended to have a prolonged peace, Khaama Press reported.

Violent incidents mostly in the shape of target killing has been on rise over the past couple of months amid the tough and slow peace dialogue between negotiating teams of the Afghan government and Taliban group in Doha.

The second round of intra-Afghan talks after more than three weeks of break resumed on January 6 without significant progress, reports Xinhua news agency.

According to local media reports, no official dialogue has been held between the two sides over the past 10 days.

Abdullah Abdullah, chairman of the High Council for National Reconciliation, said last week that he had instructed the government negotiating team to focus on ceasefire and violence reduction to make the talks succeed.

However, the Taliban has demanded the resignation of the Afghan president from power as precondition for ceasefire and making peace.

A member of Taliban negotiating team Sher Mohammad Abas Stanikzai, according to media reports, has said that the armed group was ready “to make peace if Ashraf Ghani resigns” from power.

President Ghani has rejected the demand, saying that he is not the obstacle to peace rather he is a champion for peace in Afghanistan.

EU in Afghanistan calls for 'end to violence'