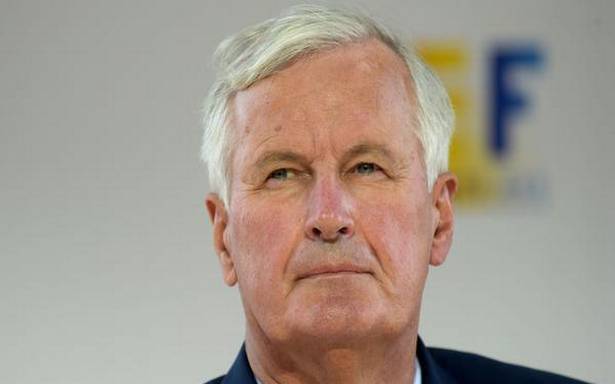 The European Parliament said on Thursday it welcomed the post-Brexit trade deal clinched by the EU and the U.K., but will analyse it in detail before deciding whether to approve the agreement in the new year.

“I welcome the fact that a deal has been reached today onthe future relationship between the EU and UK which the Parliament will now scrutinise in detail,” European Parliament head David Sassoli said in a statement after the deal was struck on Thursday.

The legislative assembly will resume meetings in January, in the format of committees and a plenary, before deciding to approve the agreement or not.

“The European Parliament will now analyse the agreement in detail before deciding whether to give consent in the new year. We will act responsibly in order to minimise disruption to citizens and prevent the chaos of a no-deal scenario,” Mr. Sassoli said.

Mr. Sassoli said Parliament had been “clear from the outset on our red lines”, and had worked closely with EU Brexit negotiator Michel Barnier throughout the talks.

“If the European Parliament decides to approve the agreement, it will monitor closely how it is implemented,” he said.