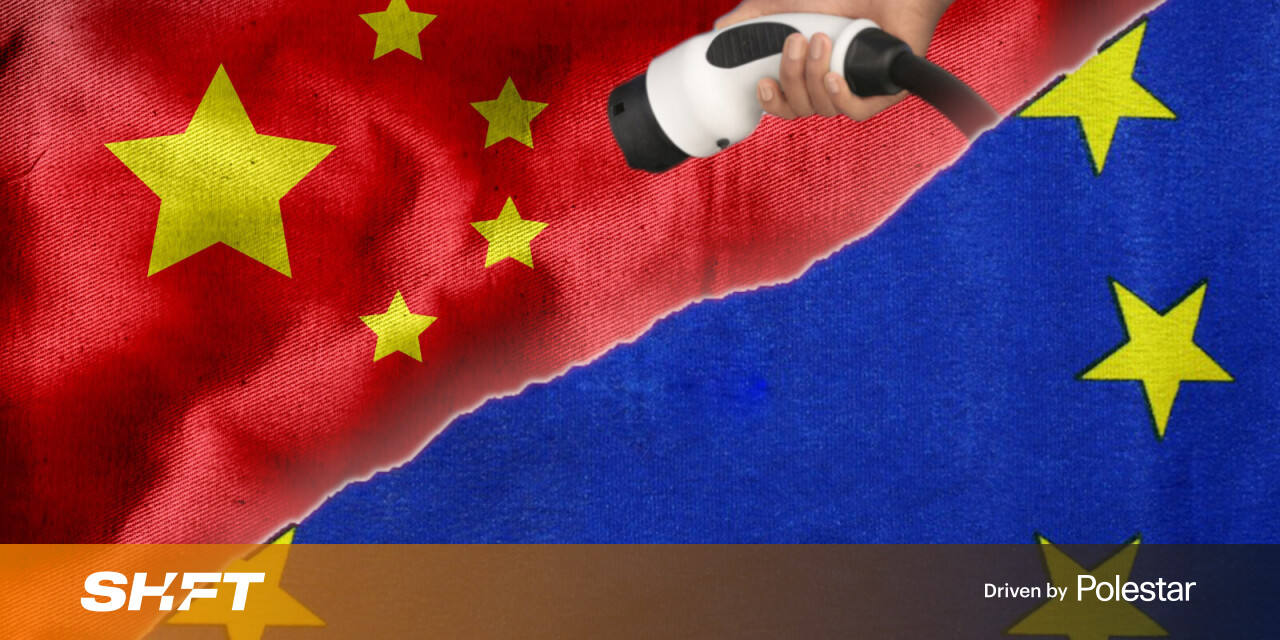 The European Union is reportedly working on plans to help fund electric vehicle (EV) battery production within the bloc to prevent potential dominance from China.

According to reports, the EU looks set to commit $3.5 billion to 42 companies, including Tesla, BMW, and Stellantis, to support them with Europe-based battery development and production.

The EU Commission has approved the project, which will run until 2028.

It seems the EU is intent on supporting the burgeoning EV market in the region to prevent China-based manufacturers acquiring too much dominance.

At present, some 80% of the world’s lithium-ion battery cell production comes out of China. Indeed, it doesn’t need pointing out how one country controlling the lion’s share of any one product can spell disaster for supply later on down the line.

What’s more, additional subsidies across a host of companies should help expedite technological advancement, and lead to cheaper and better performing batteries, sooner than otherwise.

As a result, the EU expects it to be self-sufficient when it comes to battery development by 2025. Given that a number of European nations are banning the sale of new combustion engine vehicles around that time, this move from the EU comes at a good time.

X
Just look at this amazing Pac-Man history bookTech NewsPac-Man celebrated its 40th anniversary last year, and to commemorate the occasion, Cook and Becker is releasing a history book later this year — and …
close