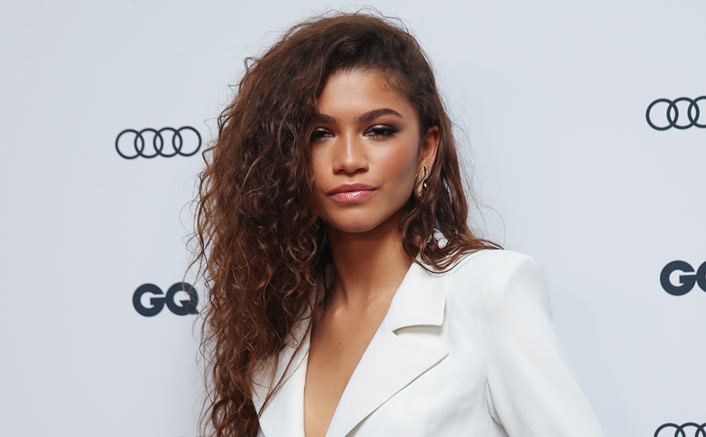 Actress Zendaya says she does not really enjoy working out, but she found a trick to motivate herself to sweat it out during quarantine.

She recently went undercover on the Internet to answer a fan’s comment on YouTube, which read: “Zendaya: ‘I don’t really workout.’ Me: “Howwwwwwww?”, reports contactmusic.com.

She replied: “I don’t know, man. I don’t really enjoy working out. I really wish I did because I feel like it would be good for me.

“I tried in quarantine. I did, like, maybe five days consistently … I was like, ‘Yo, you know what this is going to be my thing. I’m gonna keep my body active. I’ve got to do this’,” Zendaya added.

The Euphoria actress admitted that it didn’t last very long.

“And the way that I got myself to keep going every day to workout was I would put on different wigs and pretend to be different characters because I was just craving acting, I guess. And I would do these funny skits … again that only lasted about five days,” said Zendaya.

The actress rose to fame with some spectacular projects like Spider-Man, Euphoria amongst others. She will be next seen in Dune, Spider-Man 3 and Malcom & Marie.

Recently it was also revealed that Euphoria is getting its second season. Confirmation is yet awaited!

Must Read: When Heath Ledger ‘Ended Up Landing In The Realm Of A Psychopath’ After Locking Himself In A Hotel For Joker

Back to Top
Close Add post
X
Pieces of a Woman: A one-woman showHollywoodSPOILER ALERT! A long, winding shot, presumably, taken in one go. In it, we see Vanessa Kirby’s character Martha go through the motions of giving birt…

Euphoria Actress Zendaya Never Works Out, Reveals It All!