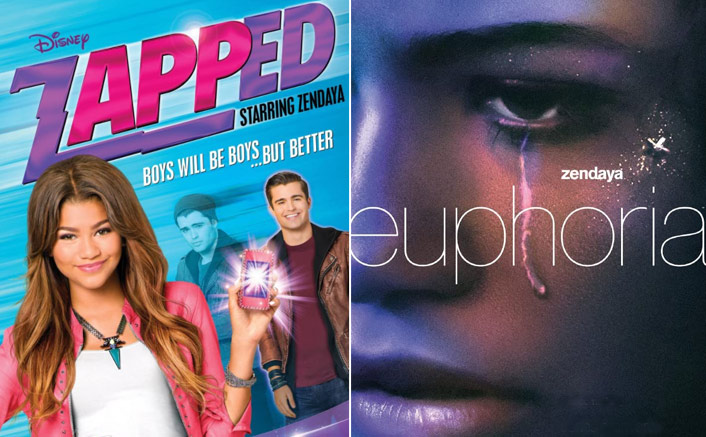 Netflix recently dropped the trailer of Sam Levinson’s directorial film Malcolm and Marie starring Zendaya and John David Washington in the lead role. The film explores the nature of modern relationships, and the black-and-white colour scheme of the film is quite impressive.

From the looks of the trailer, the actress clearly appears as the star of the show. Moreover, early reactions of the trailer suggest actress should land squarely in the Best Actress conversation. She has proven her acting chops already with several challenging roles for nearly a decade. Let’s take a look at some her best performance so far.

HBO’s American teen drama television series is loosely based on the Israeli miniseries of the same name. Zendaya plays the role of a 17-year-old drug addict Rue, is fresh from rehab with no plans to stay clean. Her performance in the film received widespread appreciation for which she also won the Primetime Emmy Award for Outstanding Lead Actress in a Drama Series, becoming the youngest recipient of the award.

The 2012 teen comedy-drama television film and anthology was premiered on Disney Channel. The film tells the story of three pairs of teenage friends that go from friends to enemies and back again. The actress plays the role of Halley Brandon who runs a web magazine with her best friend, Avalon (Bella Thorne). Critics called the film “cute” and “great for kids.”

Another television film made for Disney channel, that stars Zendaya, Chanelle Peloso, Emilia McCarthy and Spencer Boldman. The actress portrays the lead role, Zoey Stevens. While the film was criticized for gender stereotypes, the actress earned a Young Artist Award nomination that year.

Michael Gracey’s musical drama is loosely based on the life of showman PT Barnum. The actress plays the role of Anne, an acrobat who works for the touring circus. During the tour, she falls in love with Barnum’s work partner, playwright Phillip Carlyle, played by Zac Efron. She bagged multiple awards for her role, including Teen Choice Awards.