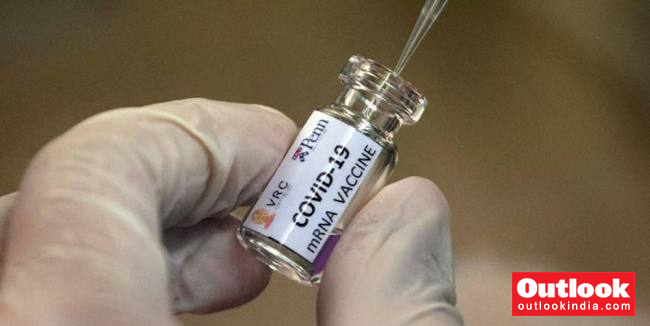 The European Medicines Agency (EMA) will convene a meet on Monday to consider approving the coronavirus vaccine developed by BioNTech and Pfizer to be authorized for use in the European Union.

The closed-doors meeting comes weeks after the shot was granted permission under emergency provisions by regulators in Britain and the United States.

If EMA scientists conclude that the vaccine is safe, officials at the Amsterdam-based agency are expected to give conditional approval for it to be used across the 27-nation bloc.

The European Commission must still rubber-stamp the decision before the vaccine can be rolled out, a process German officials say could begin on December 27. The pharmaceutical companies will also need to submit follow-up data on their vaccine for the next year.

The European regulator came under heavy pressure last week as different governments requested for the vaccine to be granted approval for use as quickly as possible. EMA had originally set December 29 as the date for its evaluation of the vaccine made by Germany-based BioNTech but preponed the meeting after calls from Berlin and others to move quicker.
The vaccine has already been given some form of regulatory approval in more than a dozen countries.

Britain, Canada and the U.S. authorized the vaccine to be used according to emergency provisions, meaning the shot is an unlicensed product whose temporary use is justified by the pandemic that has killed almost 1.7 million people worldwide to date, according to Johns Hopkins University.

The EMA approval, however, is largely similar to the normal licensing procedure that would be granted to any new vaccine, only on an accelerated schedule.

In a statement last week, the agency stressed that the vaccine would only be approved after a scientific assessment showed its overall benefits outweighed the risks. “A vaccine’s benefits in protecting people against COVID-19 must be far greater than any side effect or potential risks,” it said.

So far, the U.S. Centers for Disease Control and Prevention says they have seen six cases of severe allergic reaction out of more than a quarter-million shots of the BioNTech-Pfizer vaccine that were administered, including in one person with a history of vaccination reactions.

BioNTech and Pfizer offered the EU 400 million doses of the vaccine, but the bloc’s executive Commission chose to buy only 200 million doses, with an option for 100 million more.