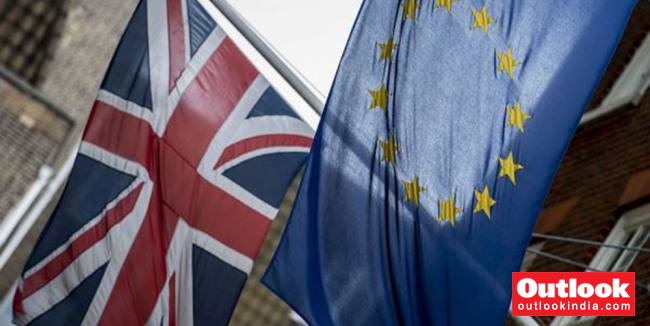 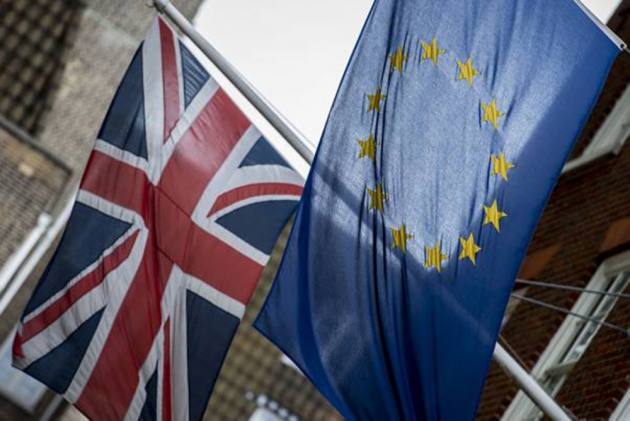 Top officials of the European Union formally signed the post-Brexit trade deal with the United Kingdom.

The documents will be flown to London in a RAF plane for British Prime minister Boris Johnson to sign them.

The UK Parliament will later start debating the agreement setting up new trade rules between the 27-nation bloc and former member Britain. The agreement needs approval from Britain’s Parliament, and from the EU legislature, which is not expected to take up the deal for weeks.