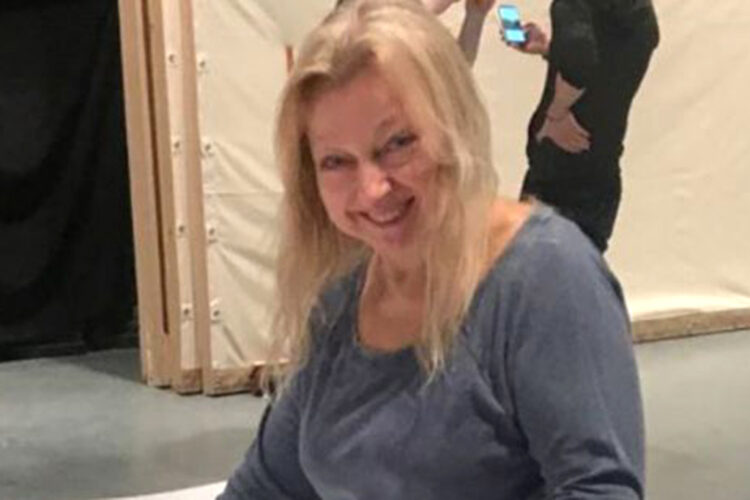 Evelyn Sakash, a veteran production designer and scenic artist who won a Daytime Emmy for PBS’ Between the Lions and worked on films, including Still Alice and Mrs. Winterbourne, was found dead Tuesday at her New York City home. She was 66.

The Associated Press reported that Sakash was a known hoarder and was found lying on her kitchen floor under a pile of garbage. The body was discovered by her sister, who told police she had hired a cleaning crew to clear the home in Queens and to look for Sakash. The medical examiner’s office will work to determine the cause of death.

A missing-persons report filed with the NYPD said Sakash hadn’t been seen since September 30.

Along with her Daytime Emmy win in 2003, she picked up another nom for the live-action/puppetry series Between the Lines the following year. Her other TV credits include all episodes of the 1994-97 Nick Jr. series Allegra’s Window, along with miniseries The Langoliers, some TV movies, and an episode of Netflix prison dramedy Orange Is the New Black.