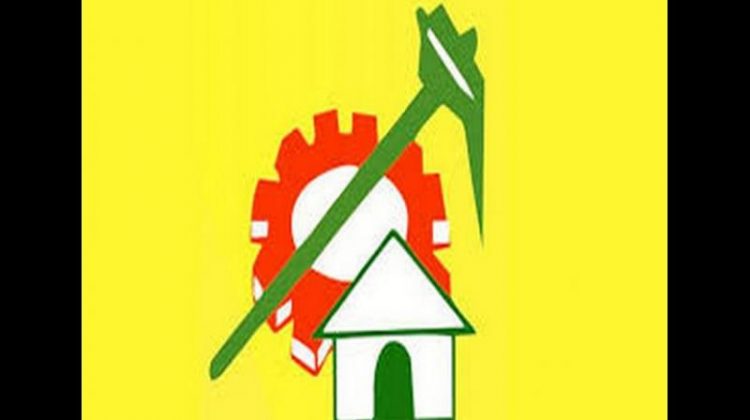 VIZIANAGARAM:  Former MLA Meesala Geetha has raised a banner of revolt against former Union minister and Telugu Desam Party politburo member P. Ashok Gajapathi Raju by opening a parallel party office in Vizianagaram.
In a quick action, party state president K. Atchennaidu took up damage-control exercise on advice of party high command and requested her to close the office opened by her.

Geetha was the sitting MLA on eve of 2019 assembly elections but denied TD ticket to contest from Vizianagaram assembly constituency, as Ashok Gajapathi Raju had chosen his daughter Aditi Gajapathi as the party candidate.

Geetha had then compromised and even campaigned for Aditi, who was, however, defeated by YSRCP nominee Kolagatla Veerabhadra Swamy.
Geetha has since then realised that as long as Aditi is in TDP, she will not stand a chance in getting the ticket from Vizianagaram town in the next elections.

As part of her endeavour to gain a higher profile, she gathered courage to go against Ashok Gajapathi Raju and opened a party office on her own on December 9.

“This is for the first time in the history of TDP that a former MLA has opened a separate party office,” said a senior party worker.

Following this, supporters of Ashok Gajapathi Raju rushed to Amaravati and met TDP supremo N. Chandrababu Naidu. The party chief directed Atchennaidu, state party president, to settle the issue in a smooth manner. Atchen spoke to Geetha and advised her to close the new office opened by her.
“I had informed many senior leaders before I opened the office. But I have closed it on the advice of Atchennaidu in interests of the party. I have removed the party board but I am still holding the rented building to wait and see how matters unfold in future,” Meesala Geetha told Deccan Chronicle on Sunday evening.
Sources said Geetha informed the high command that she is closing the office opened by her for now. But the party should open a separate district party office in the town, instead of running it on the premises of Ashok Gajapathi Raju’s bungalow.

Atchennaidu reportedly assured her that he would ensure steps are taken to open a new office building for convenience of all party cadres.