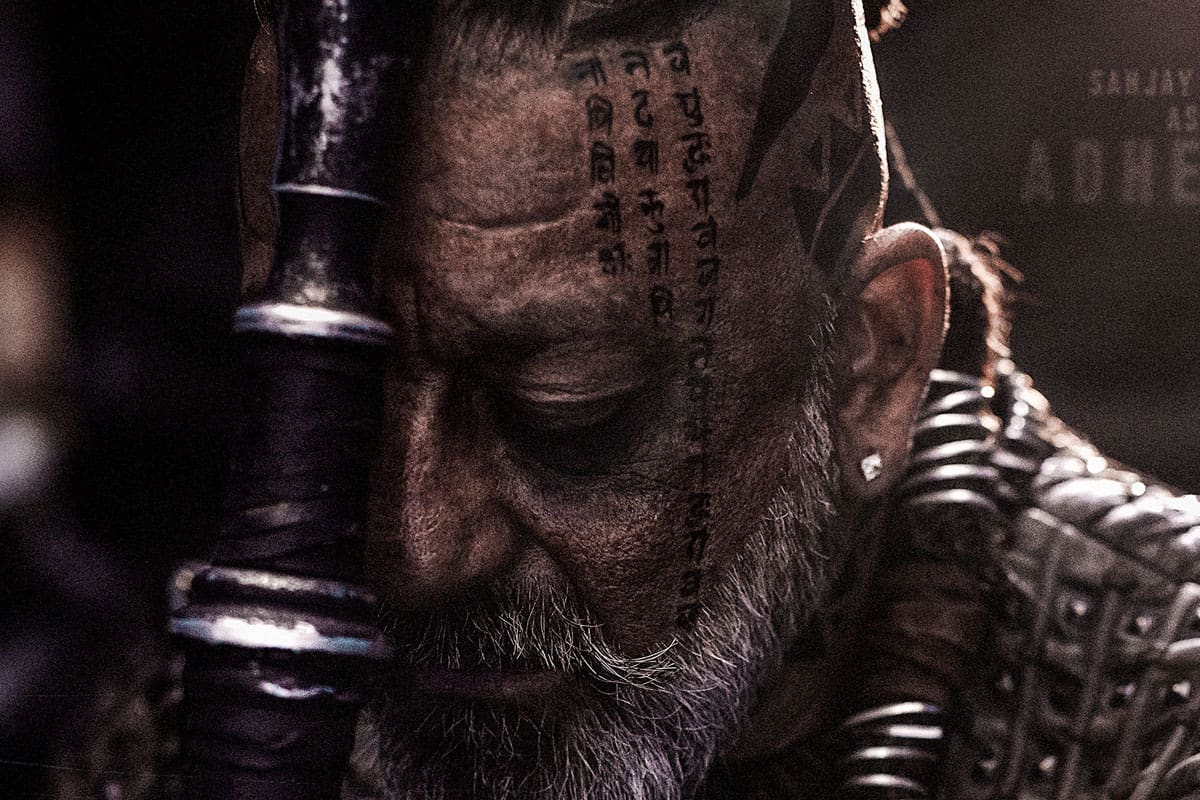 Box Office Worldwide reports that they forked out Rs. 90 crore to officially purchase the rights. A source was cited in the publication saying, “When KGF was made we were not even thinking of a Hindi version. It was done at the last minute and sold to Excel for peanuts. Now things are very different. The investment for the sequel is at least 7 times more than the original. Of course, Excel has had to pay a lot more this time. Isn’t that fair?”

The source added, “This is bigger than anything he had ever anticipated. Yash and his director Prashanth Neel are stunned by the response. Fans of KGF want more. Yash and Prashanth are now planning to release another teaser in the next few weeks. Also, the release plans for KGF Chapter just got bigger.”