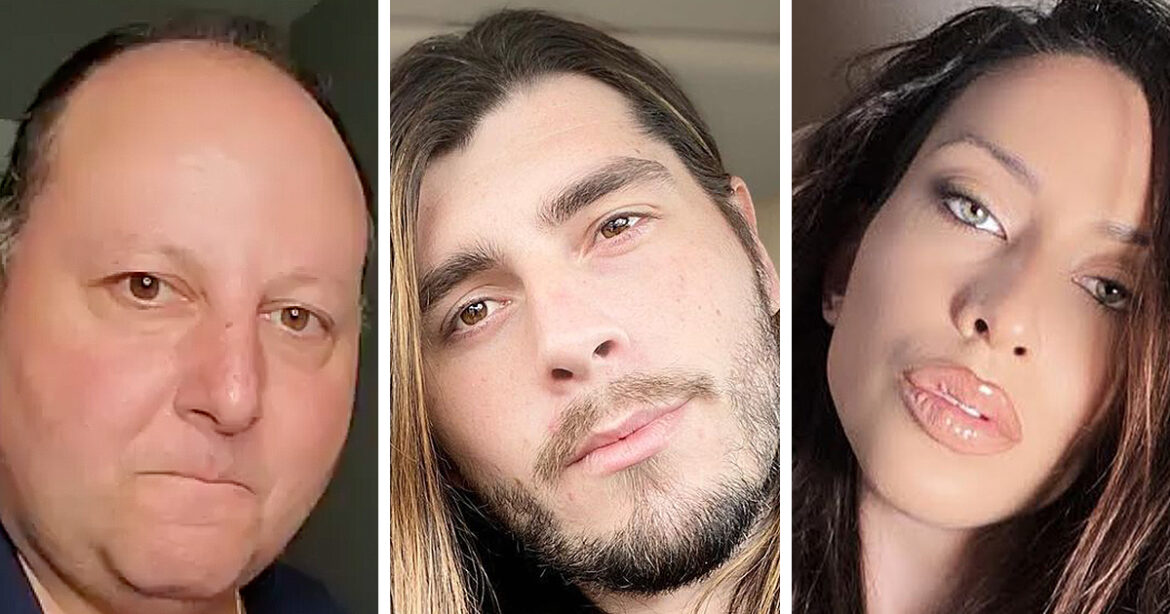 A separate insider tells In Touch that David, 52, is usually “supportive” of his fellow cast members “until they cross a line” after Andrew, 32, seemingly threatened to “fight” him online.

The drama between the 90 Day Fiancé: Pillow Talk star and the California native started when a fan reached out to him and his wife, Annie Suwan Toborowsky, to record a video message for Amira, 28, on Cameo after her deportation from Mexico to France aired on the TLC series. The insider says David and Annie, 28, genuinely “felt bad” for Amira after her ordeal abroad.

After that, Andrew invited fans to ask him questions via an Instagram Story Q&A. When a follower asked him which 90 Day Fiancé franchise costar he would like to have an “MMA fight” with, he said, “Who’s been talking s–t about me? The one that looks like a Ninja Turtle, penguin, Batman-ass bitch. I’ll beat him down.”

The insider adds that while David didn’t see Andrew’s comments as a “threat,” he feels Andrew “treats women like objects.” David doesn’t think Andrew should “blame editing” for the way he’s been portrayed on season 8, the insider claims.

Although the exes appeared to have gotten off to a promising start, viewers watched Andrew and Amira’s romance fizzle out in recent episodes. The couple, who initially met online, started dating long-distance before they connected in Las Vegas, Nevada, where Andrew proposed. Afterward, her K-1 visa was approved in March 2020, but they faced a roadblock when the U.S. placed a travel ban on European countries — including France — amid the coronavirus pandemic.

Because her visa had a fast-approaching expiration date, Andrew was trying to find loopholes so they could get her to the United States as quickly as possible. In a December 2020 episode, Amira was detained in Mexico on her way to Andrew, which caused more issues in their relationship. She was later deported back to her native country of France after being held for three days in a detention center.

As a result, Andrew suggested she next try traveling to Serbia, where she would self-quarantine in a hotel for 14 days and board a flight from there to the U.S. Despite her concerns, Amira ended up taking the trip to Serbia, but the pair got into a big fight the day before her flight over their different views on having kids and more.

Amira ultimately revealed “it’s over” between her and Andrew after she didn’t board her plane and decided to go back to France on the March 21 episode, marking the first time that a couple from the show didn’t exchange their vows.