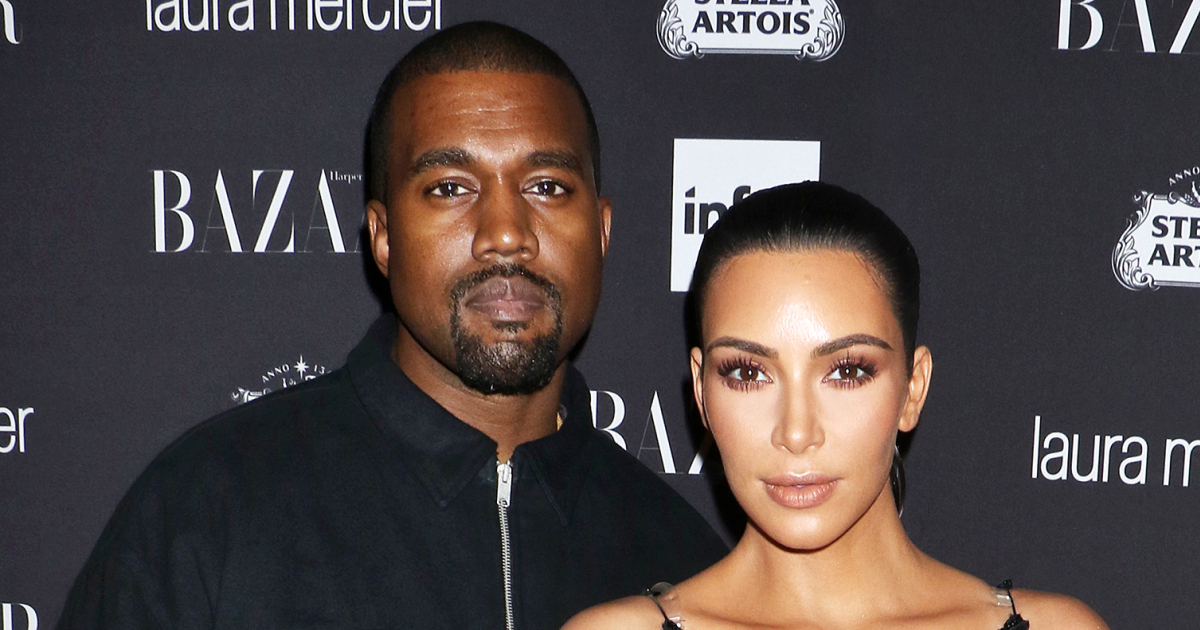 Was the writing on the wall? Kim Kardashian’s former nanny Pam Behan thinks the reality star would be better off dating a man who will “let her be her” in an exclusive interview with In Touch amid reports Kim will soon be divorcing Kanye West.

“Well, I don’t think it’s a secret that Kris [Jenner] was controlling over her kids and Kanye was controlling. I hope that [Kim] can recognize that and the next man isn’t like that,” Pam, who is now a financial advisor in South Dakota, exclusively tells In Touch about her time spent with the reality TV family.

“I actually hope she goes without a man for a while,” the Malibu Nanny author continues. “She doesn’t need a man. I hope she’s able to find happiness within herself and the kids and have fun with her girlfriends and sisters.”

Pam says that if and when Kim does move on romantically from the Yeezy fashion designer, 43, she hopes the Skims founder, 40, finds “somebody that looks at her inside as well as her outside,” adding, “[Kim is] a very sweet person.”

Kim and Kanye’s relationship appears to be on the rocks again after nearly seven years of marriage. The “I Love It” rapper clued fans into their marital woes in July 2020 by taking to Twitter with shocking claims about his wife and mother-in-law.

“Kim was trying to fly to Wyoming with a doctor to lock me up like on the movie Get Out because I cried about saving my daughter’s life yesterday,” Kanye tweeted at the time, referencing the abortion comments he made at his presidential rally. He also shared an alleged text from the momager that read, “This Ye, you ready to talk now or are still avoiding my calls.” Kanye added, “[Kris] and Kim call me now.”

The chart-topping artist later claimed he had been “trying to get divorced” from the Keeping Up With the Kardashians star, but he ultimately backtracked and issued a public apology to Kim. By that point, it seemed their bond was improving.

Shortly after ringing in the new year, things appeared to fall apart between them. Kim is “waiting for the right time” to announce her split from Kanye, a source exclusively told In Touch on January 6. She is “in full-on discussions with her legal team about taking the appropriate steps to move forward with the divorce.”

Pam says a breakup could be an opportunity for Kim to find a better match if they do decide to call it quits for good. Kim and Kanye share four children together — North, Saint, Chicago and Psalm — so they will likely always be a part of each other’s lives.

“What I’m hoping for her is that she finds a non-controlling man. A kind, sweet, non-controlling man who’ll let her be her,” Pam tells In Touch. “I actually think she’s been controlled by a lot of people in her life, whether she knows it or not, you fall into a pattern that you sometimes don’t even realize. And I hope she’s at the point in her life where she can see the pattern and break free of it.”