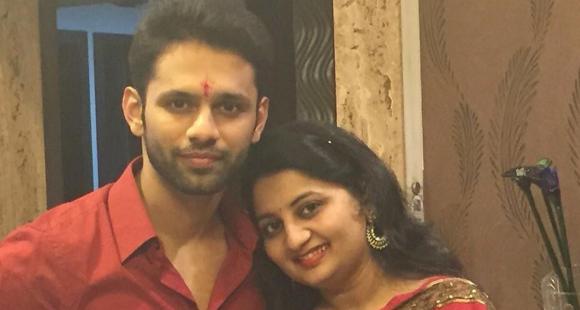 Reportedly, Rahul Vaidya and Disha Parmar’s wedding preparations have also begun. The singer had proposed to Disha on national television

Valentine’s Day is just around the corner and our reality shows are making the most of this special day. Earlier it was reported that singer Rahul Vaidya’s girlfriend Disha Parmar will enter the Bigg Boss 14 house to surprise her beau. TOI had added that she will be staying inside the house only for a few hours. Now, Pinkvilla got in touch with Rahul’s sister Shruti inquiring if she wanted Disha to go and meet Rahul on Valentine’s Day. Read on to know what she said.

“Definitely. I would like to see her there on Valentine’s Day. Jab se Rahul ne officially Disha ko propose kiya hai, tab se shayad unka is tarah ka interaction nahin hua hai (Ever since Rahul has officially proposed Disha, maybe they have not had an interaction like this). This will be really nice that Disha would go and meet Rahul. It will give him a lot of emotional support too,” Shruti told Pinkvilla. Meanwhile, on Saturday Colors TV unveiled a promo in which Disha can be seen entering the Bigg Boss house.

An emotional Rahul once again went down on his knees to propose his lady love. Check out the promo here:

Rahul and Disha have apparently been in a relationship for a while now, and their wedding preparations have also begun. He had proposed to Disha on national television from the Bigg Boss house. Besides Rahul, Devoleena Bhattacharjee, Nikki Tamboli, Rubina Dilaik, Rakhi Sawant and Aly Goni are the top 6 contestants of Bigg Boss 14.

Also Read | Bigg Boss 14: Bipasha Basu lends her support to Rubina Dilaik; Calls her ‘One hell of a strong girl’