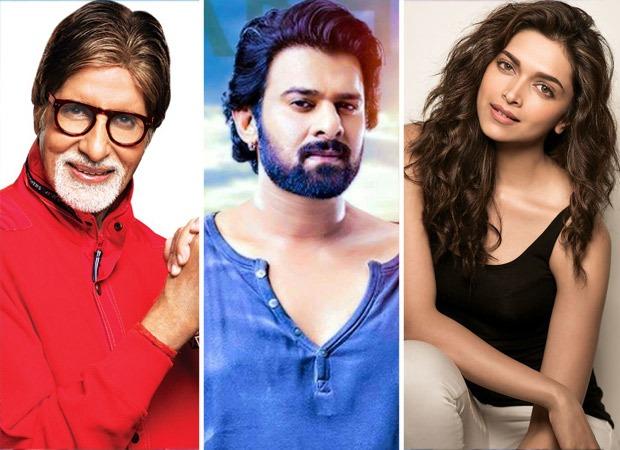 Bollywood Hungama was FIRST to reveal that Prabhas, Deepika Padukone and Amitabh Bachchan are collaborating on director Nag Ashwin’s upcoming futuristic action thriller, which will be made on a never seen before scale with a production budget that’s run in 100’s of crore. We have now discovered that the Big B of Bollywood, Amitabh Bachchan has charged an astronomical amount to come on board the film. 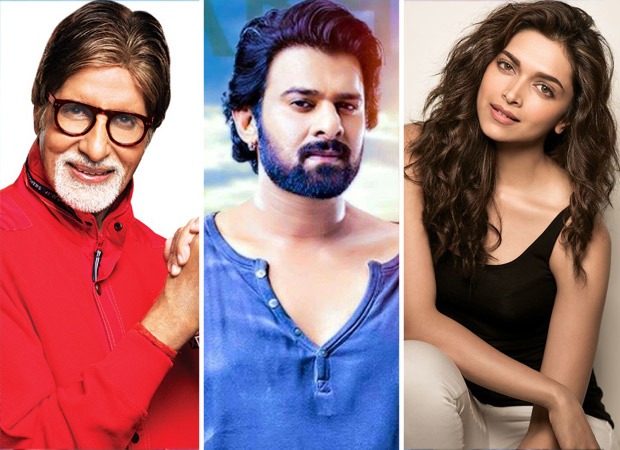 “Amitabh Bachchan often charges a premium rate to work down south, and he has continued this trend with Nag Ashwin’s next too. His character is more of the one that’s central to the narrative involving lots of action, and given the magnitude of the film and impact of his role, Big B charged Rs. 21 crore to be a part of the film,” a source told Bollywood Hungama, adding further that, the producers didn’t want to miss out on the change to work with the biggest star of Hindi cinema, and without any ado, decided on paying him the demanded amount.

The film is expected to go on the floors sometime next year for a 2023 release. Before moving on to the Nag Ashwin film, Amitabh Bachchan will be seen in Brahmastra alongside Ranbir Kapoor and MayDay with Ajay Devgn. He is also doing Deadly with Vikas Bahl, which will be produced by Balaji Motion Pictures. “Sr. Bachchan follows a variable fee structure depending on the script and appeal. Bigger the film, bigger will be his pay cheque. His pattern of financial commitment is always to make sure that a small film doesn’t go over budget due to his acting fees,” a trade source told Bollywood Hungama.