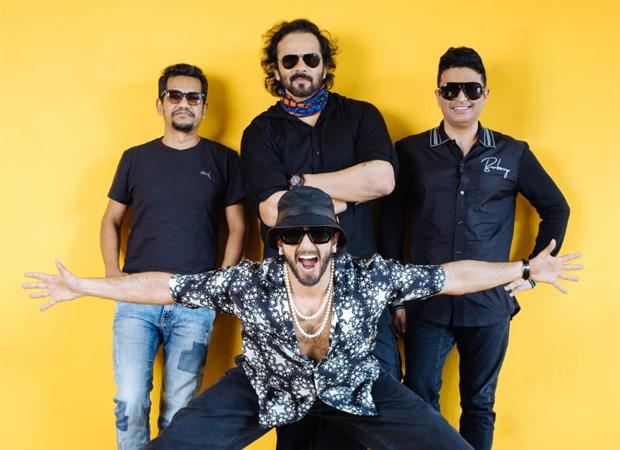 
Bollywood Hungama was the first to reveal that Ranveer Singh and Rohit Shetty are collaborating on a comedy. Right after that, we had informed that in the film, Ranveer Singh will play a double role and it will be on the lines of the cult comedy, Angoor. We then reported that the comedy will also feature Pooja Hegde, Jacqueline Fernandez and Varun Sharma in key roles. And now, we have discovered some interesting details about the plot of the film.

“Since the film is a comedy of error that results from mistaken identity due to the double role of two characters in the film, Rohit and his team decided to set the film in an era that was devoid of mobile phones and all other modern gadgets. After contemplating on the time frame, they finally zeroed in on 1967 as the era to be recreated in Cirkus,” a source told Bollywood Hungama. That’s not all, as the team has been working day and night over the last few months on the costumes and getting sets put up for the film.

“Though a comedy, Rohit is very particular about the costumes, look and attire of all his characters in the film as the feel and appearances lends to a lot of humour. It’s an out and out comedy, and will drive people crazy Rohit Shetty style but from the vintage era of Hindi cinema. Get prepared to see a new side of Ranveer Singh in a never seen before avatar,” the source further told Bollywood Hungama. The movie is currently being shot in Mumbai and the team will soon be off to Goa and Ooty for upcoming schedules.

Cirkus marks the reunion of Rohit Shetty and Ranveer Singh after Simmba and the film is all set for a Winter 2021 opening. The movie is produced by Reliance Entertainment and T-Series along with Rohit Shetty Picturez.