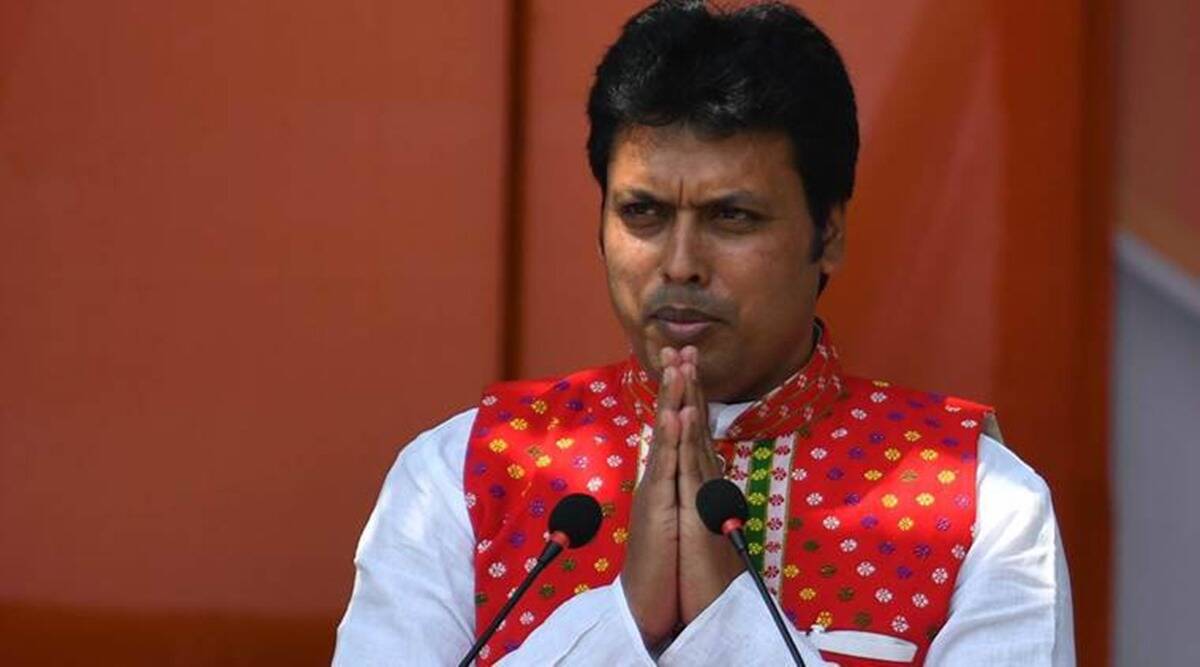 “If you expect good governance from me, I will ask for good journalism,” he said at an event organised by Tripura Journalists’ Union at Agartala Press Club.

Stressing a connection between good journalism and good governance, Deb said that since both government and the media drive their strengths from the people, they should remain faithful to the public.

“Those in power need to keep in mind that they were elected by people. Political party is only a platform. Likewise, people are the main source of strength of the media. If media persons think that people will believe whatever they broadcast or publish, they are wrong,” the CM said.

He added that news reports should be sourced from officials concerned to ensure their veracity.

“I have said earlier that journalists should get all available data verified by officials of departments concerned. If they don’t take calls or respond to queries, our media friends should mention the same in their reports so that their readers know that they tried to cross-check facts,” Deb said.

He said wrong reporting will end up harming people. “The government gives me a salary and certain facilities as chief minister. Similarly, media houses are run properly when people read newspapers. They are as much your people as they are mine,” the CM added.

Deb, however, praised how the media lived up to its role of an effective conveyor of information during the Covid-19 pandemic.

He said Tripura ranked first in the country in terms of GST collection, adding that the state collected 28% revenue tax during the pandemic, up significantly from 9.6% in 2018. “We may not have the biggest of economies but no one can stall Tripura’s development.”

Back to Top
Close Add post
X
A New Vision For The VillageIndiaImproving the quality of life and economic well-being of seven out of 10 Indians, who live in rural, relatively isolated or sparsely populated areas, …

X
Bihar: Facebook helps reunite boy with family after 15 months…IndiaAn 11-year-old boy who had left his house in Patna`s Maner town on August 11, 2019, has been traced to Delhi with the help of social networking site, …
close