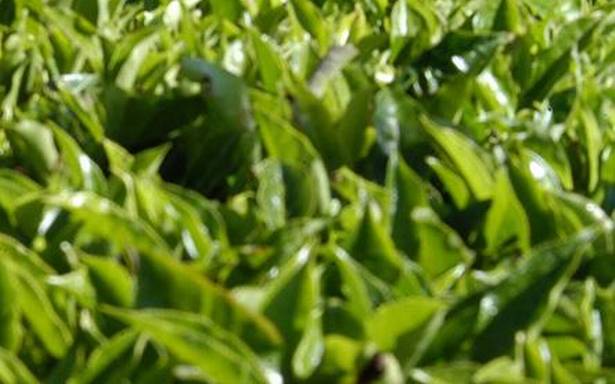 Traders pointed out that 93 per cent of the offered quantity of 2,18,276 kg in sale 4 was sold at an average price of ₹164. The fag end of the financial year is also a contributing factor for increased shipments, as it facilitated exporters to procure more tea from the market to meet their trade commitments in the current fiscal.

The market for best Nilgiri whole leaf and broken remained steady to firm and sometimes dearer, while the rest was irregular and easier following quality, the auctioneers Forbes, Ewart & Figgis said.

The market for CTC leaf was lower by ₹2 to ₹3 due to subdued demand from upcountry buyers and packaters. The quantity offered was 57,500 kg, in which only 63 per cent was sold.

However, the market for dust varieties was lower due to subdued demand from upcountry and local buyers. Exporters were selective and operated at the bottom of the market.

The offered quantity in CTC dust was 10,64,146.70 kg and the market was lower by ₹5 to ₹10. As the sale progressed, good liquoring teas were steady to firm and sometimes dearer. The average price realisation was ₹170, which is almost at the same level as last week.

According to traders, the market is anticipating new crop arrivals which are expected to hit in a fortnight. The distribution of tea through PDS kits by the state government has also affected the local demand for the brew in the market. Major blenders lent only fair support.

In the sale of orthodox dust, the market was lower and witnessed a lot of withdrawals. The quantity offered was 10,500 kg and exporters continued to be the main stakeholder of the small quantity offered.