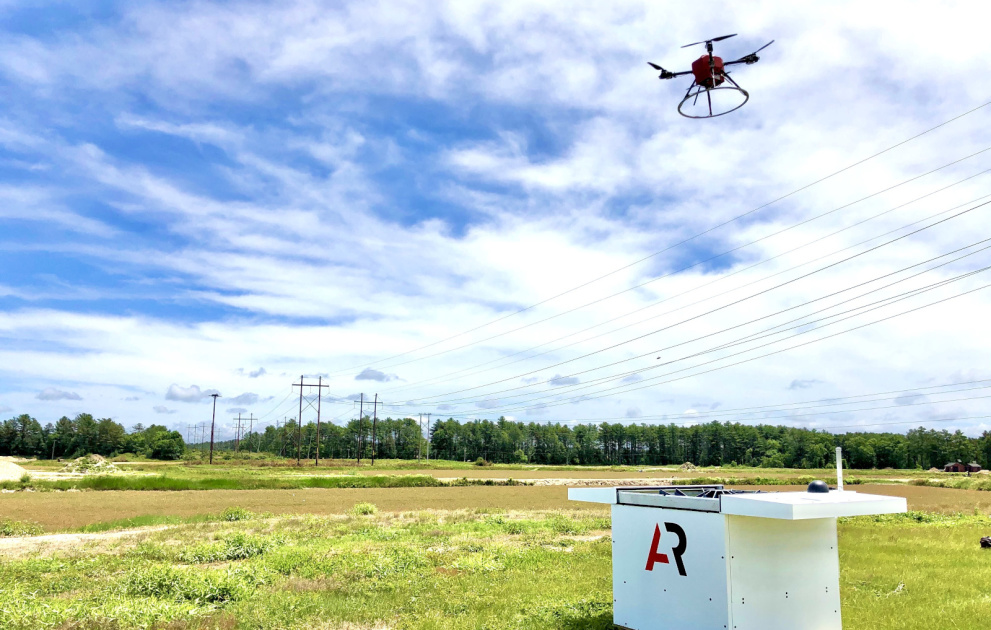 The company won the FAA’s trust by testing its technology for four years across eight states — last year, it flew as many as 10 autonomous flights a day to capture agriculture imagery and other data. AR’s drones can only fly in rural areas in Kansas, Massachusetts and Nevada and at altitudes below 400 feet at the moment. The company believes, however, that this is only the beginning and that it’s ushering in “a new era of widespread automated drone operations.”

“With these approvals, American Robotics is ushering in a new era of widespread automated drone operations. Decades worth of promise and projection are finally coming to fruition. We are proud to be the first company to meet the FAA’s comprehensive safety requirements, which had previously restricted the viability of drone use in the commercial sector. We are very grateful for the FAA’s willingness to work closely with American Robotics over the past four years on this precedent-setting authorization. With this set of approvals, American Robotics can begin safely operating our automated Scout platform for the benefit of the energy, infrastructure, agriculture, and security market verticals, helping unlock the projected $100 billion commercial drone market.”