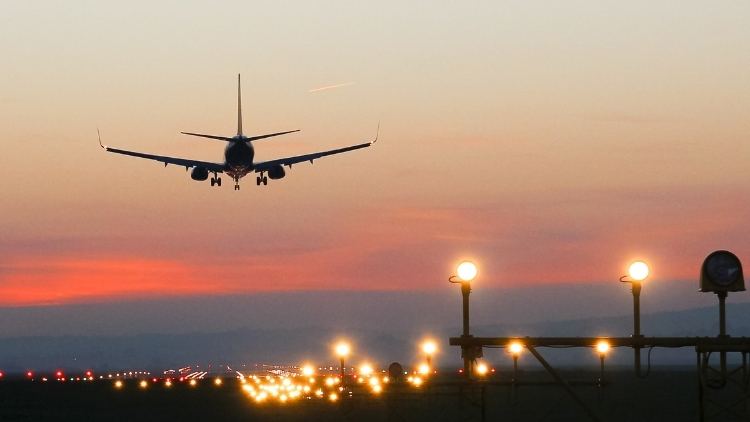 Fortunately, all the covid-19 conspiracies on 5G have been debunked. But, more issues concerning have been raised surrounding it. The U.S. Federal Aviation Administration (FAA) warned that “The telecommunications network could potentially interfere with airplane electronics—a matter that could require “mitigating action.”.

5G networking is recently being made into the norm in a good amount of cities. The FAA warns that due to this, airplanes and cargo transports might have issues.

The FAA announced on Tuesday that interference from drawn-out use of 5G wireless spectrum poses an air safety risk. This could potentially result in flight diversions and other risky side effects.

In November, AT&T (T.N) and Verizon Communications (VZ.N) agreed to delay the commercial launch of C-band wireless service until Jan. 5 after the FAA raised concerns.

The aviation industry and the FAA already raised concerns about potential interference with sensitive airplane electronics. According to the bulletin, this new band could disrupt radio signals from radar altimeters. The altimeters measure how close an aircraft is to the ground. This device serves as an anti-collision safeguard and also for landing when visibility is low. The FAA says it’s working with agencies to let the new 5G sphere coexist with aviation. But, the notice highlights growing odds between the mobile network and flight industries.

They also issued a pair of reliability and safety directives. These orders state to make a new revision of airplanes and helicopter manuals. They aim to prohibit operations like radio and altimeter data whenever inside the range of the 5G broadband signals.

“The FCC continues to make progress working with the FAA and private entities to advance the safe and swift deployment of 5G networks, as evidenced by the technical mitigations wireless carriers adopted last month”, the Federal Communications Commission announced on December 7th. “We look forward to updated guidance from the FAA in the coming weeks that reflects these developments.”

The aviation industry has been voicing their alarms about the C-Band spectrum for more than a year. It’s been stated by network carriers that the spectrum usage will begin from December 5 starting in 46 markets.

“Air safety is of paramount importance, but there is no evidence that 5G operations using C-Band spectrum pose any risk to aviation safety, as the real-world experience in dozens of countries already using this spectrum for 5G confirms”, Verizon spokesman Rich Young stated in an email.