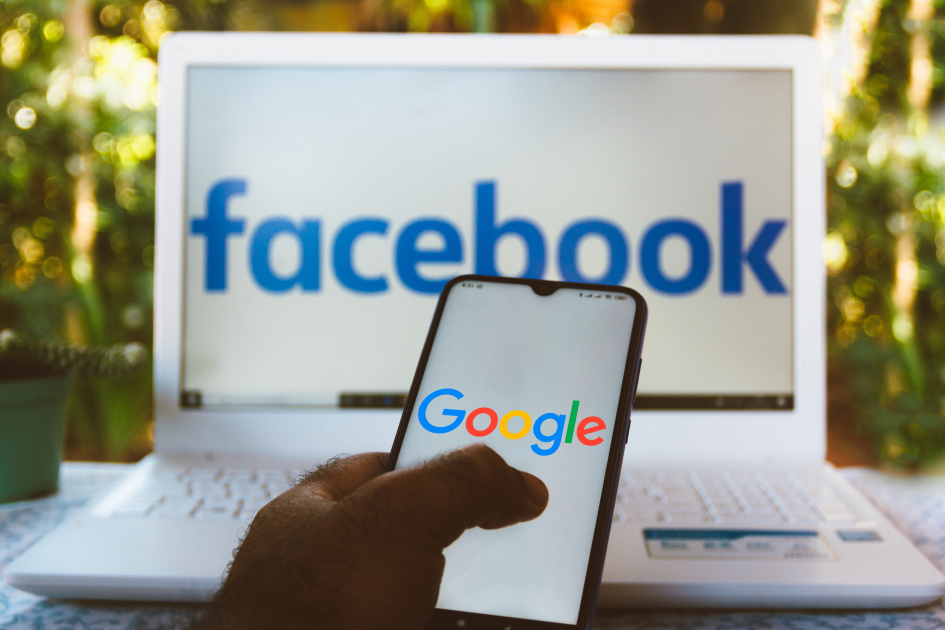 Other Google ad partners didn’t get nearly as sweet a bargain, according to partners talking to the newspaper. Texas’ complaint effectively accused Google of guaranteeing a set number of ad wins for Facebook and putting rivals at a disadvantage.

Facebook and Google have already rejected notions Jedi Blue was anti-competitive. A Facebook spokesperson claimed that deals like that with Google “help increase competition” in ad bids, and that arguments to the contrary were “baseless.” A Google spokesperson, meanwhile, said that Texas’ lawsuit “misrepresents” the deal and other aspects of its ad business. The search firm has published a blog post outlining its objections.

That won’t necessarily sway regulators, though, and there are even suggestions the two tech giants were conscious of the potential for scrutiny. A clause in the deal required that the two “cooperate and assist” if there was an investigation into their practices, and the agreement mentioned “antitrust” at least 20 times. Don’t be surprised if Texas, other states and the DOJ use Jedi Blue to justify regulatory action against Facebook and Google, no matter how much the companies believe they’re in the right.