Facebook and NYU trained an AI to estimate COVID outcomes 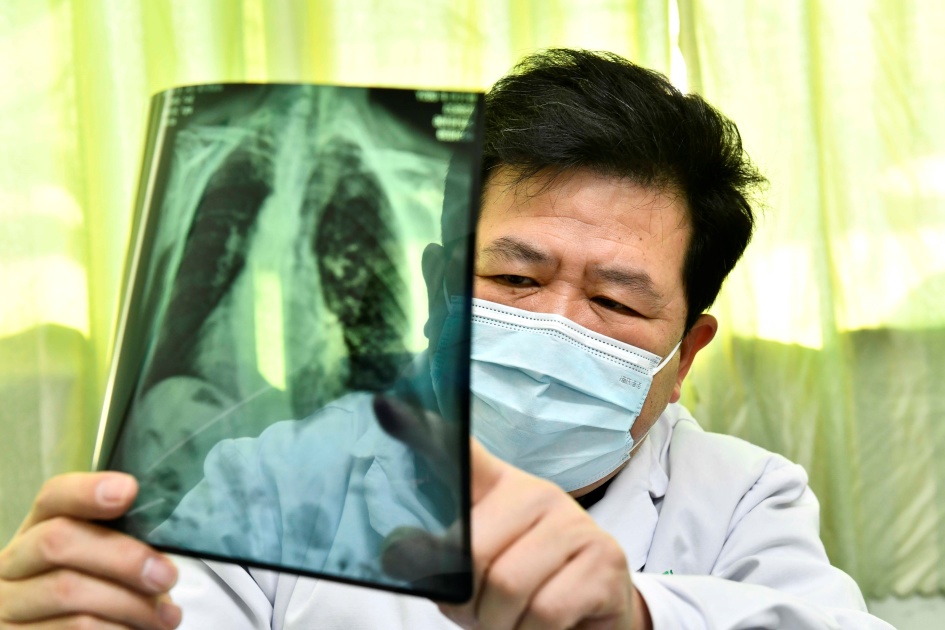 “COVID is a unique virus,” Dr. William Moore from NYU Langone Health told Engadget. Most viruses attack the respiratory bronchioles which results in a pneumonia-like area of increased density, he explained. “But what you won’t usually see is a tremendous amount of hazy density.” However that’s exactly what doctors are finding with COVID patients. “They’ll have increased density that appears to be a pneumonitis inflammatory process rather than a typical bacterial pneumonia, which is a more dense area and in one specific spot. [COVID] seems to be bilateral; it seems to be somewhat symmetric.”

When the outbreak first reached New York City, “we started trying to figure out what to do, how we could actually help manage the patients,” Moore continued. “So there were a couple things that were going on: there’s a tremendous number of patients coming in, and we had to figure out ways to predict what was going to happen [to them].”

To do so, the NYU-FAIR team began with chest x-rays. As Moore notes, x-rays are performed regularly, basically whenever patients come in complaining of shortness of breath or other symptoms of respiratory distress and are ubiquitous at rural community hospitals and major metropolitan medical centers alike. The team then developed a series of metrics by which to measure complications as well as the patient’s progression from ICU admittance to being put on ventilation, intubation, and potential mortality.

“That’s another clear demonstrable metric that we could use,” Moore explained regarding patient deaths. “Then we said ‘okay, let’s see what we can use to predict that,’ and of course the chest X-ray was one of the things that we thought would be super important.”

Once the team had established the necessary metrics, they set about training the AI/ML model. However, doing so raised another challenge. “Because the disease is new and the progression of it is nonlinear,” Facebook AI program manager Nafissa Yakubova, who had previously helped NYU develop faster MRIs, told Engadget. “It makes it difficult to make predictions, especially long-term predictions.”

What’s more, at the outset of the epidemic, “we did not have COVID data sets, there were especially no datasets labeled [for use in training an ML model],” she continued. “And the size of the datasets were quite small as well.”

Basically, as Towards Data Science’s Dipam Vasani explains, when you train an AI to recognize specific things — say, dogs — the model has to build up to that ability through a series of stages: first recognizing lines, then basic geometric shapes, and then more detailed patterns, before being able to tell a Husky from a Border Collie. What the FAIR-NYU team did was take the first few stages of their model and pre-train them on the public larger data sets, then went back and fine-tuned the model using the smaller, COVID-specific dataset. “We’re not making the diagnosis of COVID — if you have a COVID or not — based on an x-ray,” Yakubova said. “We are trying to predict the progression of how severe it might be.”

“The key here I think was… using a series of images,” she continued. When a patient is admitted, the hospital will take an x-ray and then likely take additional ones in the coming days, “so you have this time series of images, which was key to having more accurate predictions.” Once fully trained, the FAIR-NYU model managed around 75 percent diagnostic accuracy — on par with, and in some cases exceeding, the performance of human radiologists.

This is a clever solution for a number of reasons. First, the initial pretraining is extremely resource-intensive — to the point that it’s simply not feasible for individual hospitals and health centers to do so on their own. But using this method, massive organizations like Facebook can and will develop the initial model and then provide it to hospitals as open-source code, which those health providers can then finish training using their own datasets and a single GPU.

Second, since the initial models are trained on generalized chest x-rays rather than COVID-specific data, these models could — in theory at least, FAIR hasn’t actually tried it yet — be adapted to other respiratory diseases by simply swapping out the data used for fine-tuning. This would empower health care providers to not only model for a given disease but also tune that model to their specific locality and circumstances.

“I think that’s one of the really amazing things that the team did from Facebook,” Moore concluded “is take something that is a tremendous resource — CheXpert and MIMIC databases — and be able to apply it to a new and emerging disease process that we knew very little about when we started doing this, in March and April.”