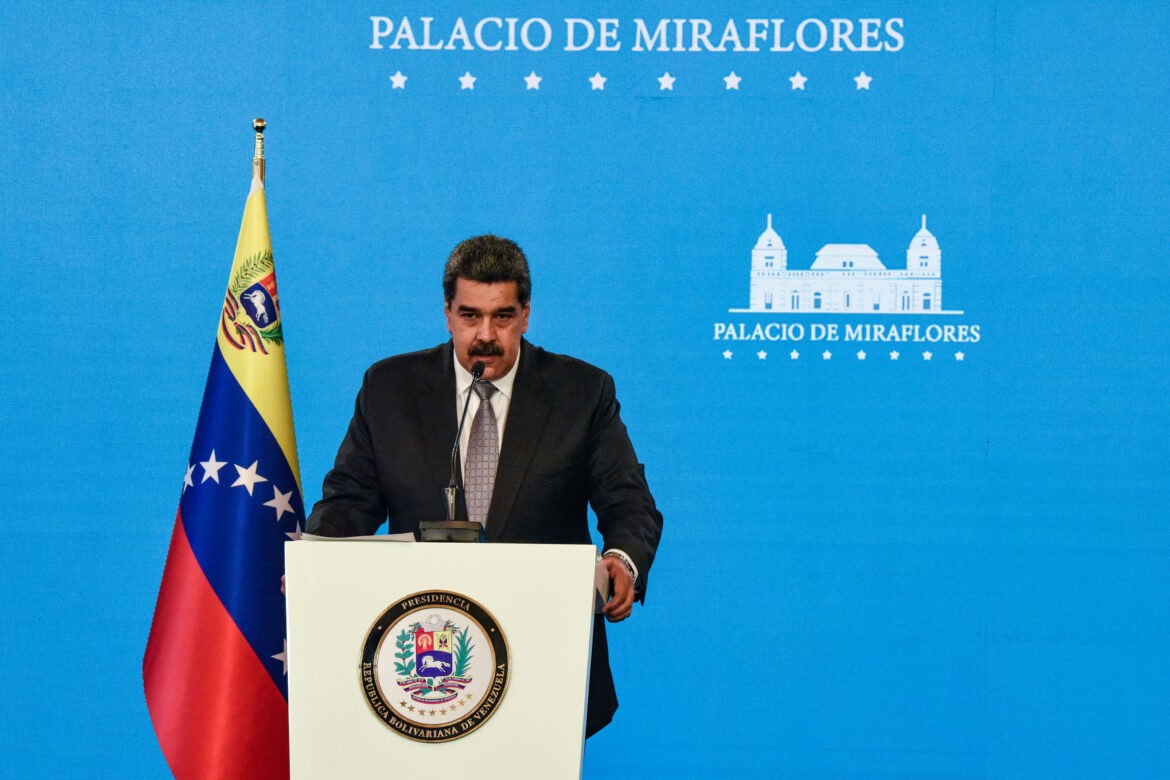 Facebook is holding more political leaders accountable for spreading COVID-19 misinformation. Reuters learned that Facebook has frozen the page for Venezulan President Nicolas Maduro’s page for 30 days after he promoted unsupported claims that a thyme-based medicine, Carvativir, cures COVID-19. Madurio’s page will still be visible, but his team can’t post more content until the freeze is over.

In a video post, Maduro incorrectly claimed that Carvativir amounted to “miracle drops” and could be used to both prevent and treat COVID-19 with no side effects. Facebook’s spokesperson, however, said the social network followed World Health Organization guidance showing no evidence of any cure for the disease.

The spokesperson added that Facebook banned Maduro for “repeated violations” of its policy. The leader had accused Facebook of censorship in February after he’d posted other unsubstantiated Carvativir videos.

This isn’t a daring move for Facebook. The company won’t risk significant retaliation for the freeze, and even a complete ban on the site in Venezuela wouldn’t do much damage to the bottom line. However, the move sends another signal that heads of state aren’t above the site’s misinformation policies.