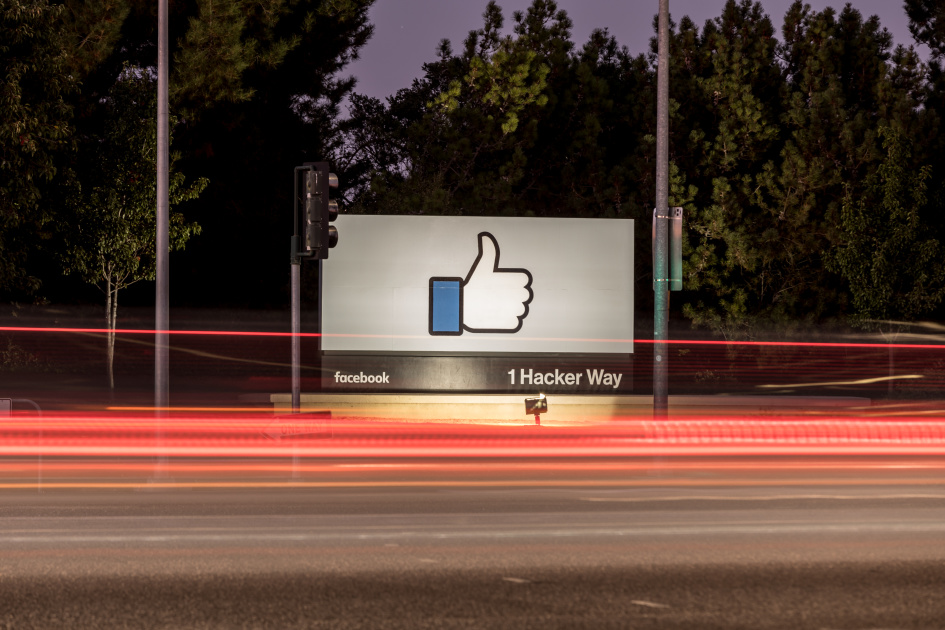 Facebook is building its own newsletter tools, according to The New York Times. The social network is reportedly working on the initiative to offer more services to independent writers and journalists as part of the Facebook Journalism Project. It’s still in its very early stages, but NYT’s sources said the tools could have features similar to what other newsletter services have. That means they could include features writers could use to curate emails, to manage paid subscriptions and to help them grow their followers on Facebook.

The newsletter industry has been growing steadily in the past few years, but it boomed laster year when a lot of writers and journalists started their own after COVID-19 lockdowns left a lot of people across industries jobless. Substack, founded in 2017, is one of the major players. It boasts 250,000 paying subscribers across its network and a list of top 10 publishers bringing in a total of $7 million in annual revenue as of September 2020. So it doesn’t come as a surprise that massive companies like Facebook want in on the action. Another social network that’s entering the newsletter business is Twitter, though it chose to purchase a known newsletter service called Revue instead of developing its own.

Facebook is reportedly building a newsletter tool for indie writers