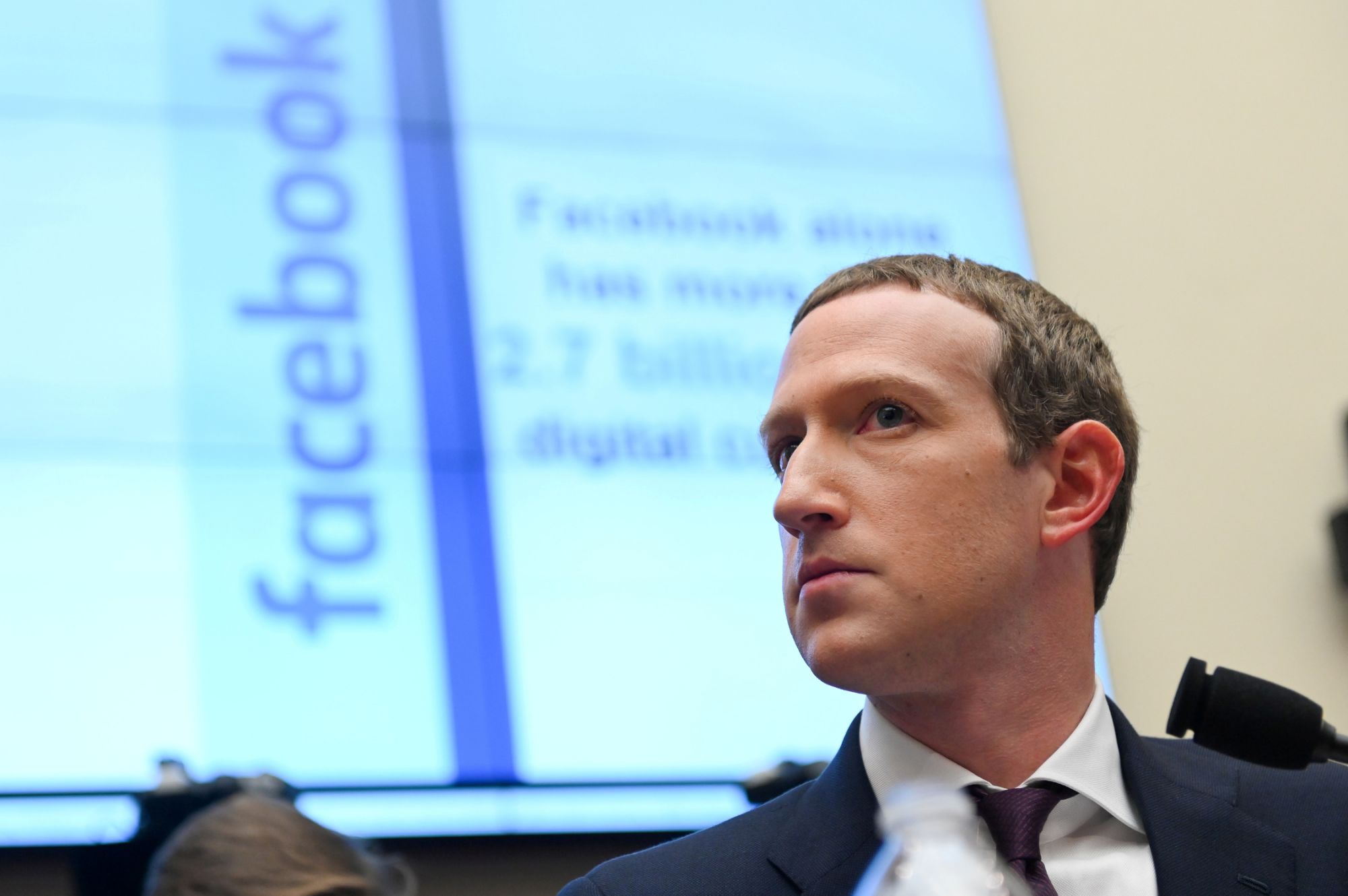 Facebook (FB) will report quarterly earnings on Wednesday against a backdrop of mushrooming political and regulatory challenges — yet analysts don’t expect those troubles to stop the platform from continuing to mint advertising dollars.

Here’s a snapshot of key metrics expected versus the comparable year-ago quarter, according to a Bloomberg consensus forecast of Wall Street analysts:

With major technology companies in the hot seat as the Biden era begins, Wall Street expects Facebook to continue to build its user base, while reaping in vast ad revenue as brands flock to Instagram, the photo-sharing site Facebook also owns.

On Tuesday, Facebook’s stock shed nearly 2% in advance of its earnings, trading well below its 52-week high at $304. However, with the COVID-19 pandemic keeping the world indoors, Facebook has reaped the benefits of surging users and revenue that’s kept Wall Street bullish on the outlook for the social media company.

“We expect ad pricing to take an increased role in Facebook’s revenue growth this year, particularly as the company had taken steps to ramp volume in tandem with engagement growth last year,” analysts at Credit Suisse wrote last week. The bank rates Facebook’s stock as an “Outperform” with a 12-month price target of $325.

Consumers are increasingly using both the core app and Instagram as shopping hubs, Credit Suisse noted. That “brings Facebook closer to the bottom of the marketing funnel, which in turn increases the value of its ad inventory” — and bolsters its attractiveness to paying advertisers, the bank added.

Like other big technology companies, Facebook is still grappling with the fallout from imposing a ban on former President Donald Trump’s social media account. Separately, the site’s controversial political advertising and engagement policies have led critics to accuse Facebook of contributing to the heated partisan atmosphere.

The political controversy is converging with regulatory troubles brewing around the country: In December, a group of 48 attorneys general and the Federal Trade Commission (FTC) filed two separate lawsuits accusing Facebook of violating antitrust law by snapping up smaller tech companies to quash competition.

As part of its lawsuit, the FTC wants to break up Facebook’s sprawling digital empire that includes Instagram, WhatsApp, and Messenger. But that outcome is unlikely, according to UBS.

“We believe because IG & WhatsApp were previously approved by the FTC and as the businesses are already well integrated… it would be unusual and difficult to force a sale/ unwind of these assets,” UBS wrote in December. The bank rates Facebook’s stock as a “Buy” with a 12-month price target of $330.

“That said, we believe the FTC will more rigorously examine future acquisitions, including Giphy [ a deal announced in May of last year], raising the hurdle for future M&A (likely a large cap Internet theme),” UBS added.