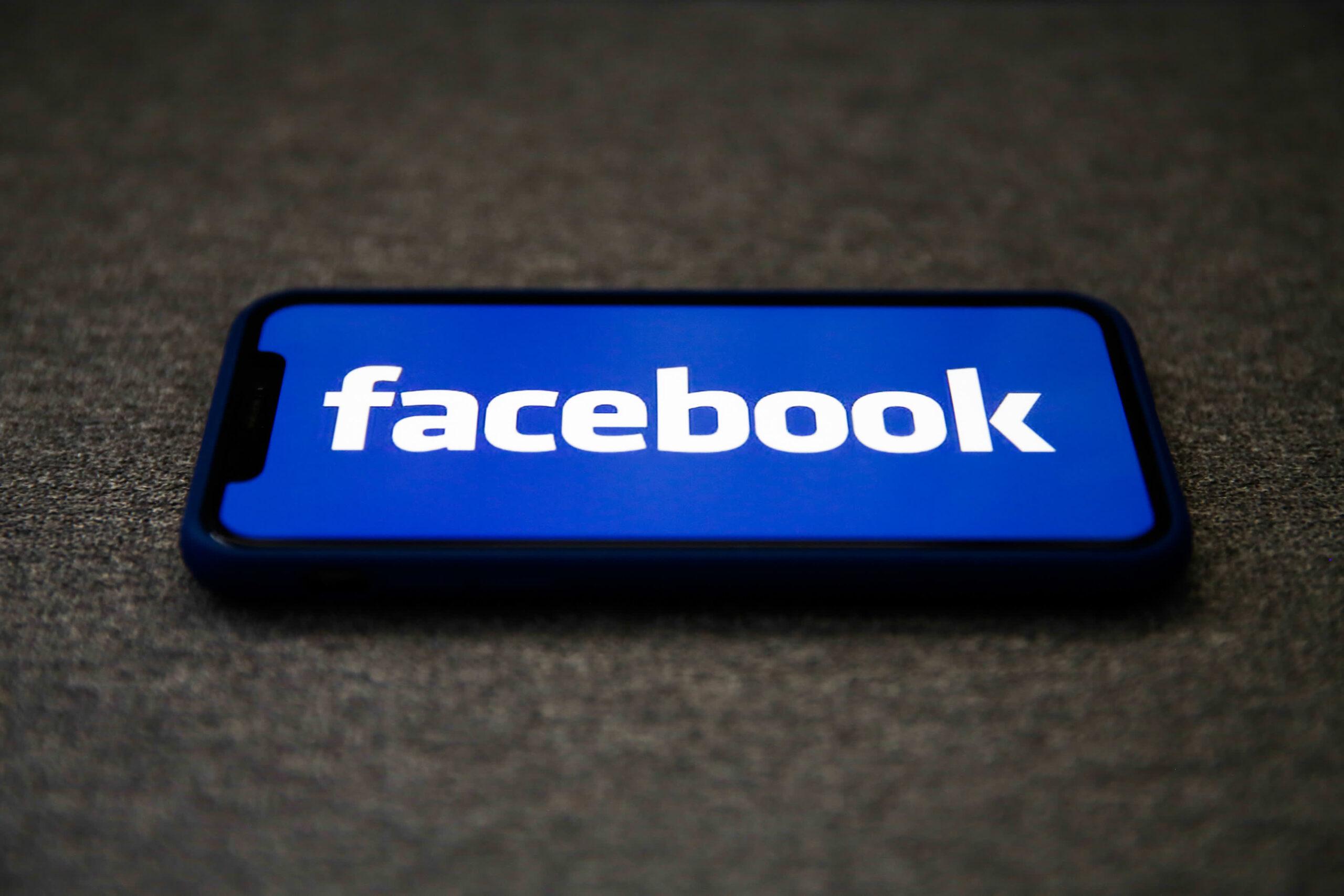 The day after launching an attack on Apple’s upcoming privacy change, Facebook is running another ad prompting consumers to consider whether they would pay for apps that are currently free.

Facebook on Wednesday ran newspaper ads, published a new website and ran blog posts outlining its arguments against Apple’s privacy change, which it claims “threatens the personalized ads that millions of small businesses rely on to find and reach customers.”

Apple will soon be making a change to settings on users’ iPhones in the name of privacy, and it will fundamentally change the way mobile advertising works on those devices. It will take a privacy option that was previously buried deep in users’ phones and put it front and center when they open an app. It’s expected to dramatically impact the ability of advertisers to target ads the way they have been since people are not likely to opt in.

Facebook has been outspoken about the change since it was announced in June, accusing Apple of moving the free, ad-supported internet into paid apps and services, where Apple can take its 30% cut.

A new Facebook ad, running in The Wall Street Journal, The New York Times and The Washington Post on Thursday, took a different tack: suggesting content makers will have to turn to subscriptions to replace lost ad revenue, and leaving consumers to have to pay for what once was free.

“Take your favorite cooking sites or sports blogs,” the ad said. “Most are free because they show advertisements. Apple’s change will limit their ability to run personalized ads. To make ends meet, many will have to start charging you subscription fees or adding more in-app purchases, making the internet much more expensive and reducing high-quality free content.”

Wednesday’s ads introduced a new page on Facebook for Business, which includes videos of interviews from business owners speaking out against the ad change. It also includes explanations of what will happen, and a “toolkit” to make posts with the hashtag “#SpeakUpForSmall” to talk about the change.

Apple defended its policy change, saying it’s “a simple matter of standing up for our users.”

“Users should know when their data is being collected and shared across other apps and websites — and they should have the choice to allow that or not,” Apple said in an emailed statement Wednesday. “App Tracking Transparency in iOS 14 does not require Facebook to change its approach to tracking users and creating targeted advertising, it simply requires they give users a choice.”