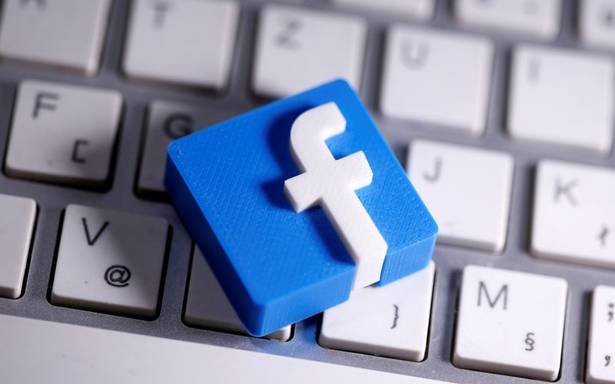 The world’s largest social network said it also plans to expand Facebook Protect – its security program for high-profile accounts including election candidates – to more types of accounts globally next year.

Facebook Inc said on Tuesday it would start allowing users to set up physical security keys as away to verify their identity before logging into the social network’s mobile app, beginning next year.

The company currently offers an option to require a hardware security key to connect to a desktop computer before each log-in.

Users could purchase a hardware key from retailers, and register it with Facebook, the company said, confirming an earlier report by news website Axios.

The world’s largest social network said it also plans to expand Facebook Protect – its security program for high-profile accounts including election candidates – to more types of accounts globally next year.

Currently available in the United States, Facebook Protect offers a way for politicians, government agencies and election staff to set up additional security provisions such as two-factor authentication and real-time monitoring for potential hacking threats.

It will now be available to users like journalists and human rights activists who are at a higher risk of being targeted by sophisticated hackers, Facebook added.