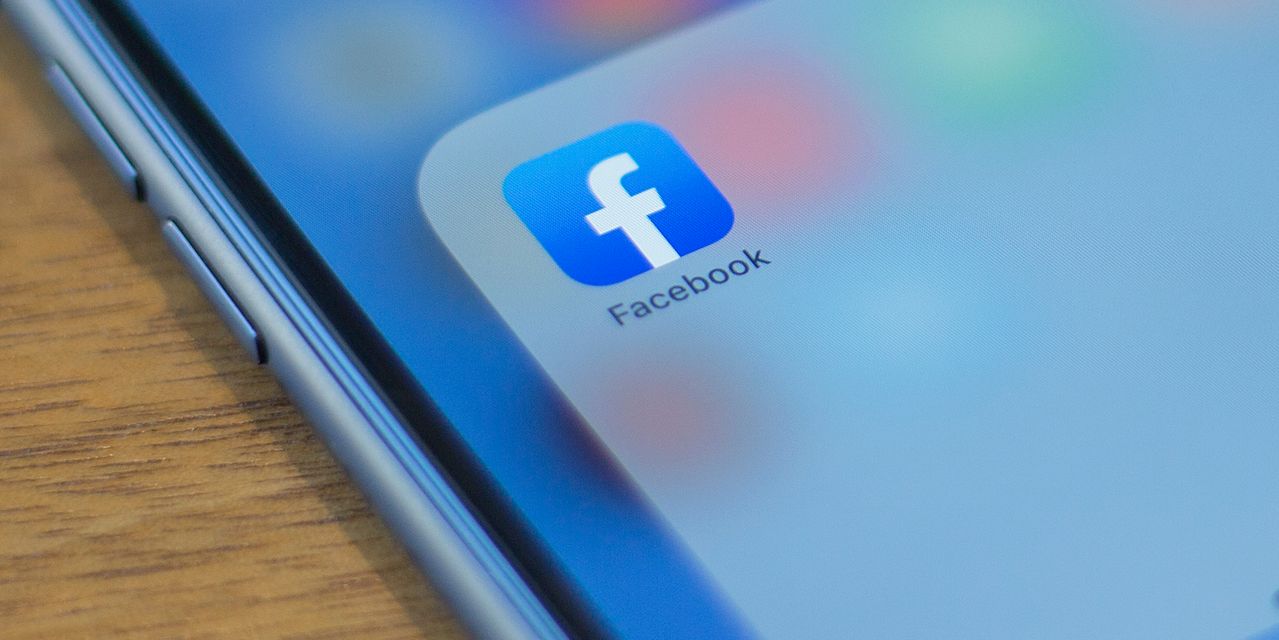 is no stranger to controversy. Amid the Covid-19 pandemic, the social media giant is currently fighting an antitrust suit that threatens to break up the business and is the subject of debate around a law that has made the internet thrive.

But its stock isn’t controversial on Wall Street.

Despite such challenges ahead, analysts are positive about Facebook’s fourth quarter, and the consensus earnings estimate is $3.54 a share on revenue of $26.41 billion, which implies that the top line will grow about 25% compared with the year-ago period. Of the analysts that cover the name, 84% rate shares a Buy.

Ahead of Facebook’s fourth-quarter earnings, which it is set to report Wednesday after the closing bell, the stock has ticked up 3.4% this year.

Facebook’s continued success as the advertising market rebounds is no surprise. In the conference call last quarter, executives said that revenue would grow above the 22% it reported for the third quarter, even amid the coronavirus-related uncertainty.

Facebook indefinitely suspended President Donald Trump’s account on Jan. 6, and took steps to limit content that it saw as inciting violence or undermining the electoral process after rioters stormed the Capitol. In a Jan. 21 statement, Facebook said the Capitol riot “was an unprecedented set of events which called for unprecedented action.”

BofA Securities analyst Justin Post wrote in a note to clients Sunday that he predicts 2021 will be a good year for the company. Since underperforming the Nasdaq Composite in 2020, Facebook stock will benefit from advertising budgets moving online. Facebook now boasts more than 10 million advertisers, who have turned to the platform to take advantage of the growing digital economy during the pandemic, including on the e-commerce side.

Despite the positive sentiment from analysts, it’s clear that investors will want executives to answer questions about the Federal Trade Commission antitrust complaint, the decision to ban President Donald Trump from the platform, and the use of Facebook’s platform to spread misinformation about the presidential election.

Post says that executives’ tone on the call can often have significant impacts on the share price, and the qualitative commentary will be important to monitor. “With stock under pressure lately, we would expect a more positive tone on business momentum on the call, with potential to help clear up some recent overhangs on WhatsApp privacy issues and Facebook content concerns,” Post wrote.

WhatsApp recently delayed a rollout to some privacy changes it made after user backlash.

Though it isn’t a large portion of the company’s overall revenue, investors may want to listen for any commentary around the company’s Oculus Quest 2 unit, which made its debut last year. The company’s first version sold well, and Barron’s wrote positively about the Quest 2. Sales of its Quest products are relegated to its “Other” revenue bucket, and are mixed with its sales of other products such as the Portal, among other things, so it is hard to know exactly how well it is doing.

“We believe that Facebook revenue growth should be insulated to a greater extent than peers given its significant scale advantages and higher relative [return on investment] on ad spend for many types of advertisers,” Pachter wrote.

Barron’s reiterated our positive view of Facebook stock last year, amid an advertising boycott organized by civil rights groups over concerns about hate speech and misleading content on the platform.

Corrections & Amplifications: Facebook’s earnings are scheduled to be disclosed after the close of trading on Wednesday. An earlier version of this article incorrectly said the release was on Thursday.

Write to Max A. Cherney at [email protected]

Facebook’s Earnings Could Be a Reset for the Stock. Why It Could Move Higher From Here.