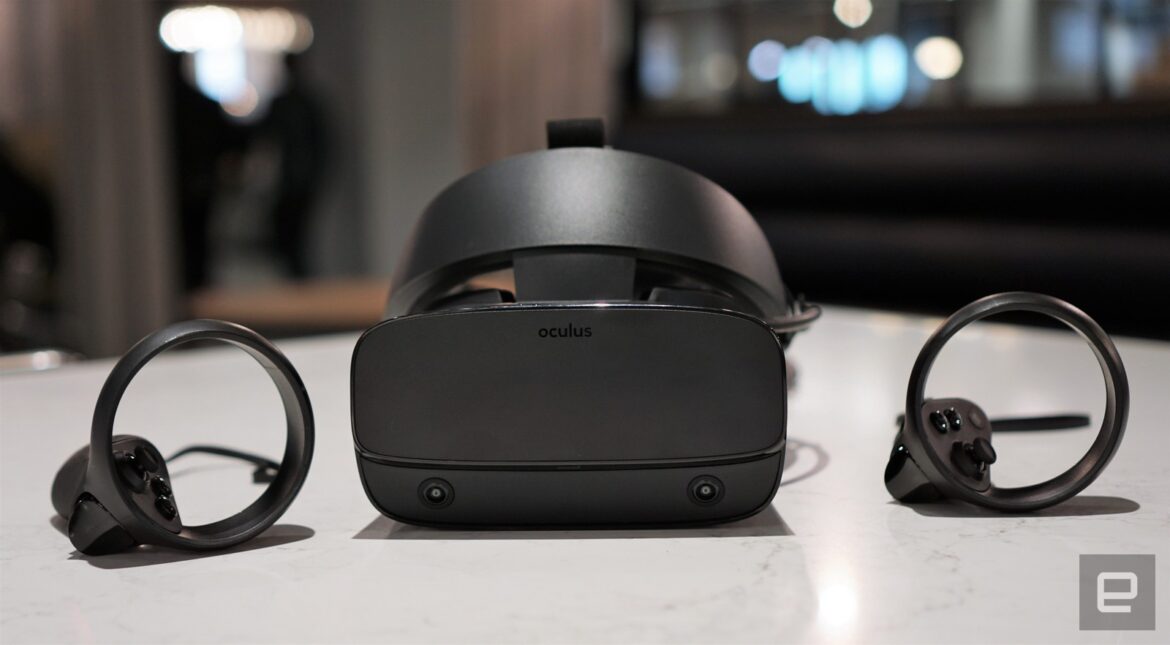 If you’re committed to the idea of virtual reality headsets that work only when tethered to a powerful PC, your opportunities to snag an Oculus Rift S are running out. The headset that Devindra Hardawar said “seems practically irrelevant” is out of stock in its own store and on Amazon, while Facebook tells UploadVR in a statement that “Generally speaking, as channels sell out of stock, they won’t be replenished moving forward.”

The $299 Oculus Quest 2 VR headset that launched last year brought improved hardware that could work standalone or with a PC via Oculus Link, and at that time Facebook confirmed it was done developing PC-only headsets. That means the Oculus Rift line that pushed this veneration of virtual reality hardware is coming to an end, although the spirit will live on. The reason why is explained by what John Carmack told us in 2019, that the Rift S and Quest launches served as an A/B test to find out which approach could push VR into the mainstream — a question that consumers answered by largely opting for the Quest.