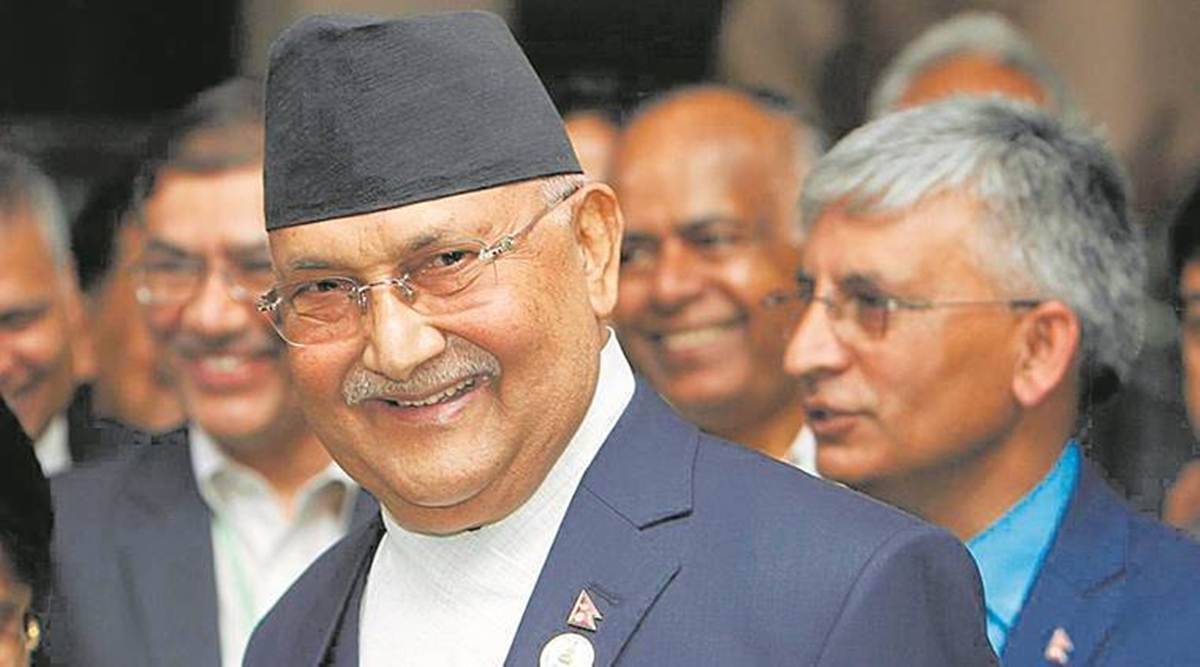 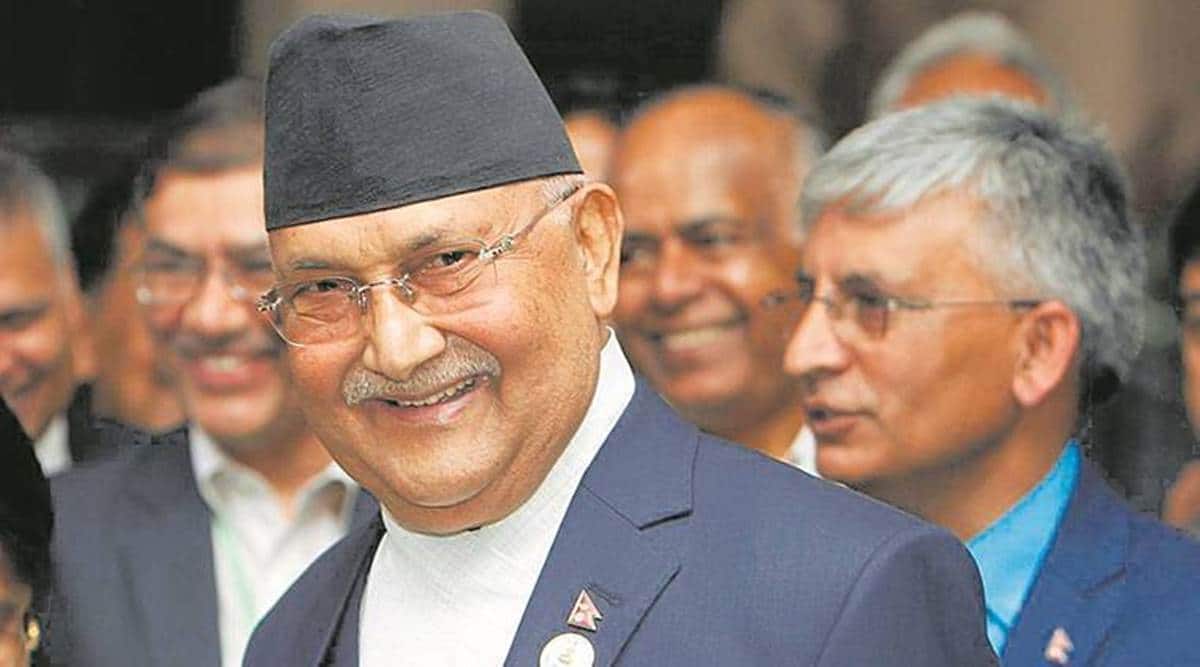 Prime Minister K P Sharma Oli on Sunday skipped the standing committee of the ruling Nepal Communist Party (NCP), but in a letter sent to the forum, called on party co-chairman and leader of dissenting faction Pushpa Kamal Dahal ‘Prachanda’ to unconditionally withdraw a resolution accusing him of corruption and authoritarianism.

Oli’s letter, which was read out by Deputy Prime Minister Ishwar Pokharel at the meet, stated that Prachanda’s letter must be withdrawn unconditionally. “The letter (resolution) that contains chargesheets against me is inappropriate morally and politically,” his letter said, adding it is aimed at dividing the party.

However, Prachanda refused to withdraw the resolution, saying that he is willing to accept the rejection of the letter and its contents through a debate and via the majority opinion in the standing committee.

While rescheduling the two meetings has given time to the warring factions for informal patch-up bids, Prachanda’s camp is seen as enjoying majority both in the central secretariat and standing committee.

There are speculations that Oli, in an attempt to pre-empt any action against him by his own partymen, may resort to drastic actions like the dissolution of Parliament, followed by mid-term polls. Prachanda has warned President Bidhya Devi Bhandari to not approve any “unconstitutional moves” by Oli.