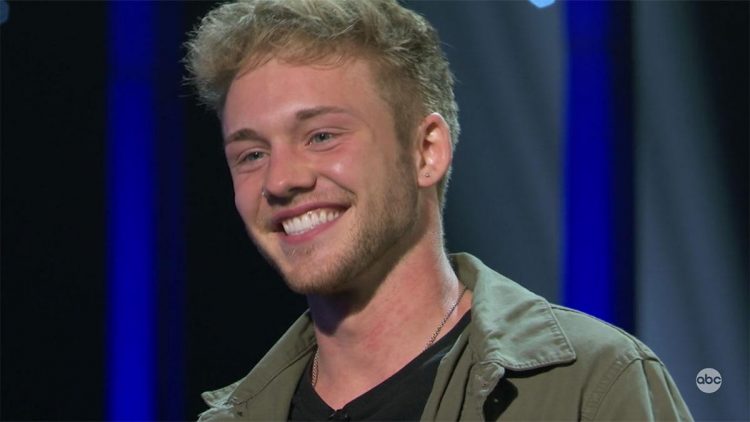 A  22 years old Hunter Metts has reached the top 10 of ‘American Idol Season 19’ which is an outstanding singing reality show.

On the American Idol stage during the ‘Oscar-nominated song’ episode he dissolved into tears because he forgot some lyrics at the end of the song. In fact, judges called him, it was his best performance despite the flub.

Hunter is a Tennessee native. Tennessee is a state which is known for a powerful history in the music industry. His parents are also musicians. Both Hunter parents were moved to Tennessee because of only one reason, that is their love for music. But unfortunately, things with his parents were not able to make it big. Obviously, Hunter was raised up in a very musical environment.

The bond between Hunter and his sister is very strong in fact, it is incredible. His sister quite the job so that Hunter could audition for the ‘American Idol show’. During the audition time his sister was also with him. Hunter performed “All the Pretty Girls” by Kaleo and impressed all the judges.

Hunter is graduated from Centennial High School in Franklin in 2017. Even though during high school time, his family went through some financial crisis, he was completed his degree in software engineer and continued persuading his love for music.

Now Hunter is in the way of becoming a ‘star’. Yes of course he has a strong fan following on social media. Hunter Metts with innocent looks, an attractive face and incredible talent has knocked out many girls. But the fact is, he is in a relationship with a girl named Elli and she is Hunter’s biggest fan.

To have a successful career in music Hunter started to work on it. He released his first debut single ‘Loaded Gun’ in 2021. Hunter loves the music and definitely he is on the way to something big.