Home EntertainmentBollywood Fallen: Sohum Shah Is Having Fun Shooting For The Upcoming Series In Sri Ganganagar

Fallen: Sohum Shah Is Having Fun Shooting For The Upcoming Series In Sri Ganganagar 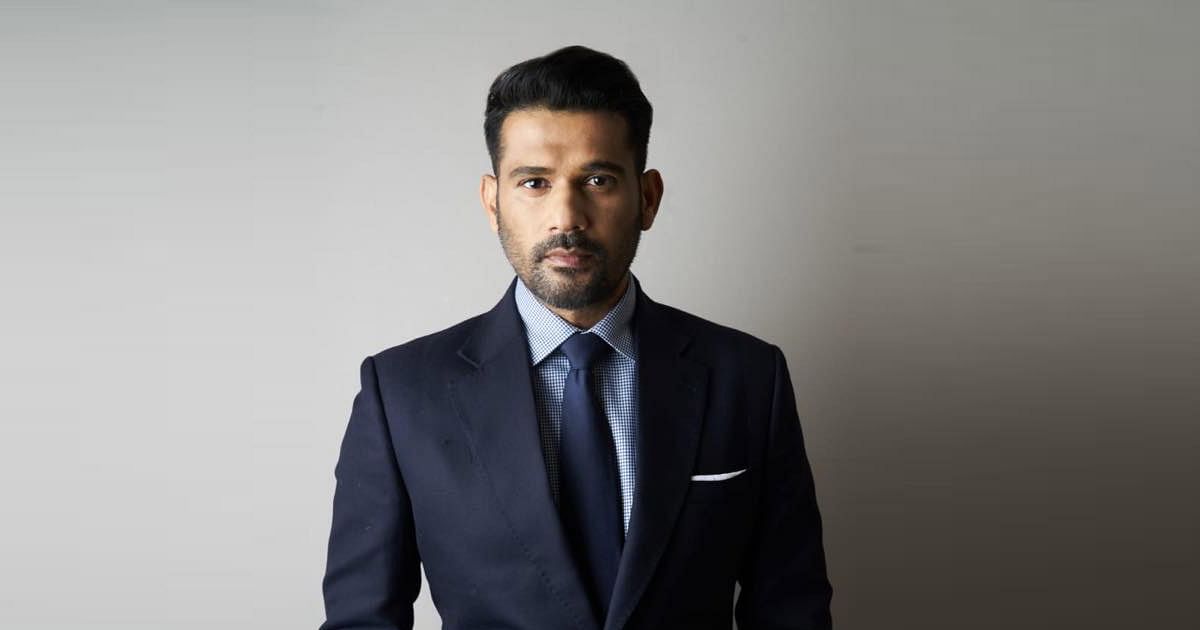 Tumbbad actor, Sohum Shah, is currently in Rajasthan for the shoot of one of his upcoming projects, Reema Kagti’s web show, ‘Fallen’. He is there for a long schedule of shoot.

Sharing a glimpse of all the fun that Sohum seems to be having between his shoots, he shared a video of him cycling around his hotel as he captioned the video, “What time do you think it is?
#Fallen #RajasthanDiaries”

But there is a reason why the Fallen star is so happy to be in the state for his shoot according to a source close to him.

The source revealing why this shoot becomes even more special for the star shares, “What makes this shoot special for him is that actor himself hails from Sri Ganganagar, the northernmost city in Rajasthan and is happy to be close to his home for the shoot of this project.”

“Sohum Shah was not just born in Sri Ganganagar but he has spent most of his life there before he turned towards Mumbai to follow his passion for films and fulfilling his dreams of becoming an actor”, the source further added.

Sohum Shah will be seen playing a cop in the web show. It is for the first time that he will be essaying the role of a cop. He did play an investigating officer in Meghna Gulzar’s Talwar, but he hadn’t donned the uniform on-screen as yet.

Talking about playing the role of a cop for the first time the actor had earlier said, “I am wearing a police uniform for the first time in my life so I started working out to change my body. I have done intense research on how a policeman speaks, how they work and everything about their mannerism. I have done some dialect sessions and workshops as well”.

This is also his first project with Reema Kagti and Excel Entertainment which makes it even more special for Sohum.

Must Read: Priyanka Chopra: From Giving Desi Vibes In A Saree To Sleeping Like A Queen, Breakfast To Dinner Outfit Ideas From PeeCee