Home EntertainmentBollywood Fan actress Shikha Malhotra: I’m not sure when I will be able to walk again

Fan actress Shikha Malhotra: I’m not sure when I will be able to walk again 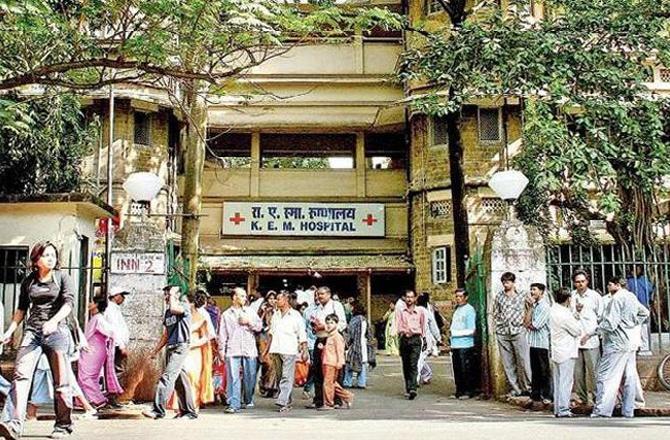 However, when she showed no signs of improvement, Shikha was shifted to KEM Hospital, and in a recent interview the actress has said that she’s doing much better now. As per a report in Mumbai Mirror, Shikha, with the help of the director of her film Kaanchli, spoke to NBT.com and said, “I am helpless with my body but my heart gets elated when I think of my film Kaanchli in which I have played the lead role. However, not many people are aware of its release. I am going through a tough phase in my life and I need everyone’s support. I am passionate about my work and I just need a little push from the audience.”

Besides Shikha, veteran actor Sanjay Mishra, too, is a part of the film directed by filmmaker Dedipya Joshii.

In her statement, Shikha further added, “My health is improving but the process is slow. I’m not sure when I will be able to walk again.”

Shikha Malhotra also holds a nursing degree and was on the forefront of the COVID-19 pandemic when she volunteered to put her degree to use. In March, Shikha had shared that she was “working as a volunteer at a hospital in Mumbai to fight against coronavirus.” The actress treated COVID patients for over six months before testing positive herself.

Shikha Malhotra was seen in films like Fan and Running Shaadi, and now the Rajasthani film Kaanchli: Life In a Slough.