Home EntertainmentBollywood Fans ask Ekta Kapoor ‘Are you getting married?’ after her latest Instagram post; here’s why 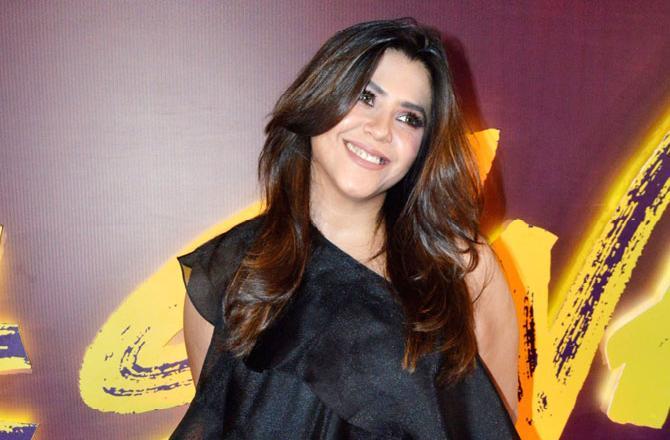 Ekta Kapoor may have left a lot of tongues wagging after her latest Instagram post. Such has been the impact of the post that fans have begun to wonder if she’s getting married. What happened was that the producer posted a picture with Tanveer Bookwala, who’s also a producer, on her account.

Posting a lovely picture with him, this is what Kapoor wrote as her caption- “N we r there ! Will tell all soon!!!!” [SIC]

Some of the celebrities couldn’t resist themselves from commenting on the post. Here are some of them;

Tanveer shared another picture with Ekta Kapoor on her Instagram account and the picture also had Karishma Tanna, Manish Malhotra, and her mother Shobha Kapoor. Have a look right here:

In an interview recently, when asked about the boom of the OTT platform, this is what Kapoor stated, “India’s tier 2 and 3 towns have seen an upswing of Internet users that has been beneficial to all OTT platforms. We saw a lot of women from smaller towns subscribing to our platform; it also led to more time spent by our viewers. The growing demand for new seasons of the popular shows, including Baarish and Kehne Ko Humsafar Hain, have added to the brand’s popularity.”