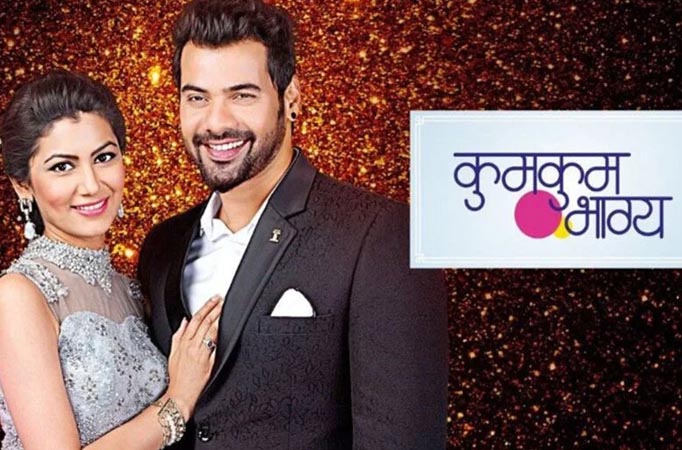 Abhi and Pragya are the most loved on screen pairs of television! 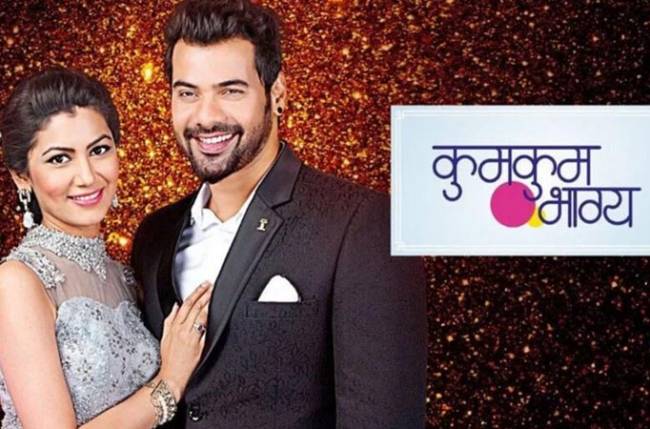 MUMBAI: Kumkum Bhagya is one of the most successful shows on television and has frequently topped the TRP charts since it has hit the screens.

The leads of the show, Shabir and Sriti, are loved as an on-screen couple, and there is no doubt that the actors have a massive fan following and their characters have become household names.

They have also won a lot of awards for their performances.

The serial is a favourite among the audience and viewers love the current track as Abhi and Pragya is finally married and will be living together. Now, they would be able to see their romance.

The serial has a huge fan following and many fan clubs dedicated to it. Now, one of the fan clubs shared a post where Abhi and Pragya are sharing a kiss, and the two look so much in love.

Fans are overexcited for this episode and have said that for the first time, Pragya and Abhi shared a kiss, and they are super happy to see this track.

Some have also mentioned that they hope that this track doesn’t get messed up and they continue to see their romance.

Fans feel that they are one of the best pairs of television and the chemistry they share is just magical.

Well, there is no doubt that Abhi and Pragya are an iconic couple.