‘Fantasian,’ from the creator of Final Fantasy, arrives on Apple Arcade | Engadget 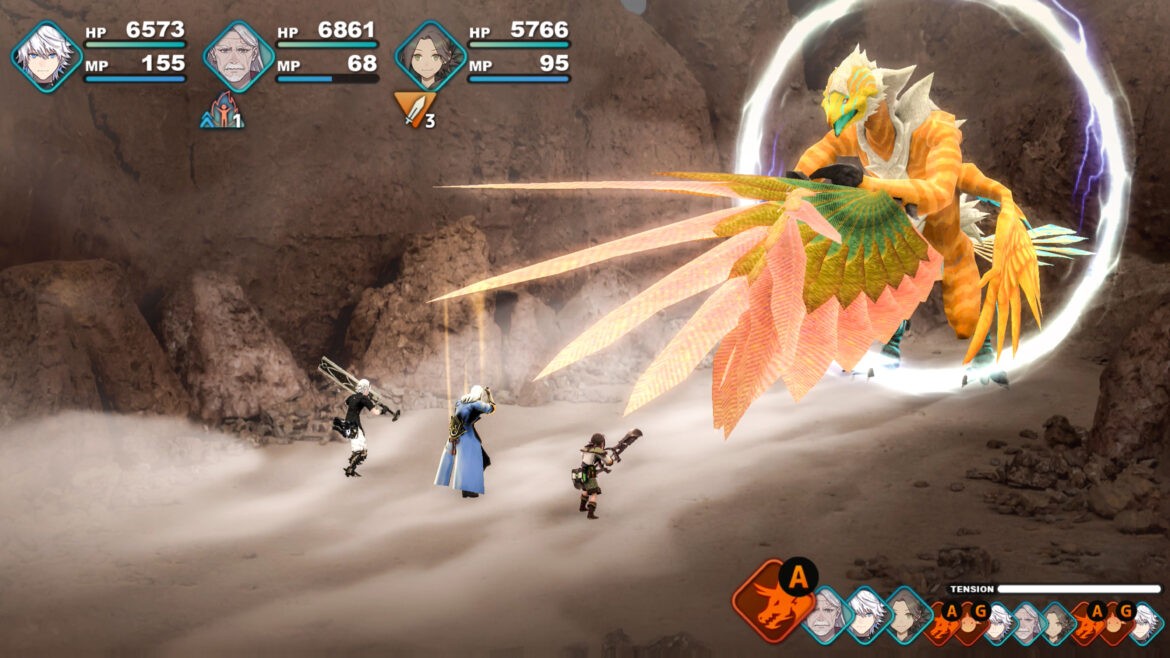 Fantasian, the new RPG from Final Fantasy creator Hironobu Sakaguchi, is the latest high-profile game to join the ranks of Apple Arcade. The new title is notable for a number of reasons, but the first thing players will likely notice is the art style. In a departure from the Final Fantasy series, Sakaguchi created the backdrops for the futuristic game using over 150 intricate dioramas. The end result mixes physical environments — which were photographed and scanned into 3D mesh — with virtual characters. While the thought of dioramas may evoke Yoshi’s Crafted World on the Nintendo Switch, Fantasian‘s environments are actually hand-made outside of the fully animated battles.

The turn-based gameplay may also seem familiar to RPG fans, but there are some new mechanics thrown in to keep things fresh. For instance, a key feature called the “Dimengeon” system allows you to delay battles with random enemies by sending monsters into an alternate dimension (or dungeon). That way you can focus on exploring and eliminate all your imprisoned foes at once when you’re done.

As for the story, Fantasian sees players assume the role of Leo, an amnesiac on the hunt for his memories in an alien land populated by machines that are succumbing to a bizarre mechanical infection. The game unites Sakaguchi with his long-term collaborator and Final Fantasy composer Nobuo Uematsu, also known for his work on Lost Odyssey and Blue Dragon.