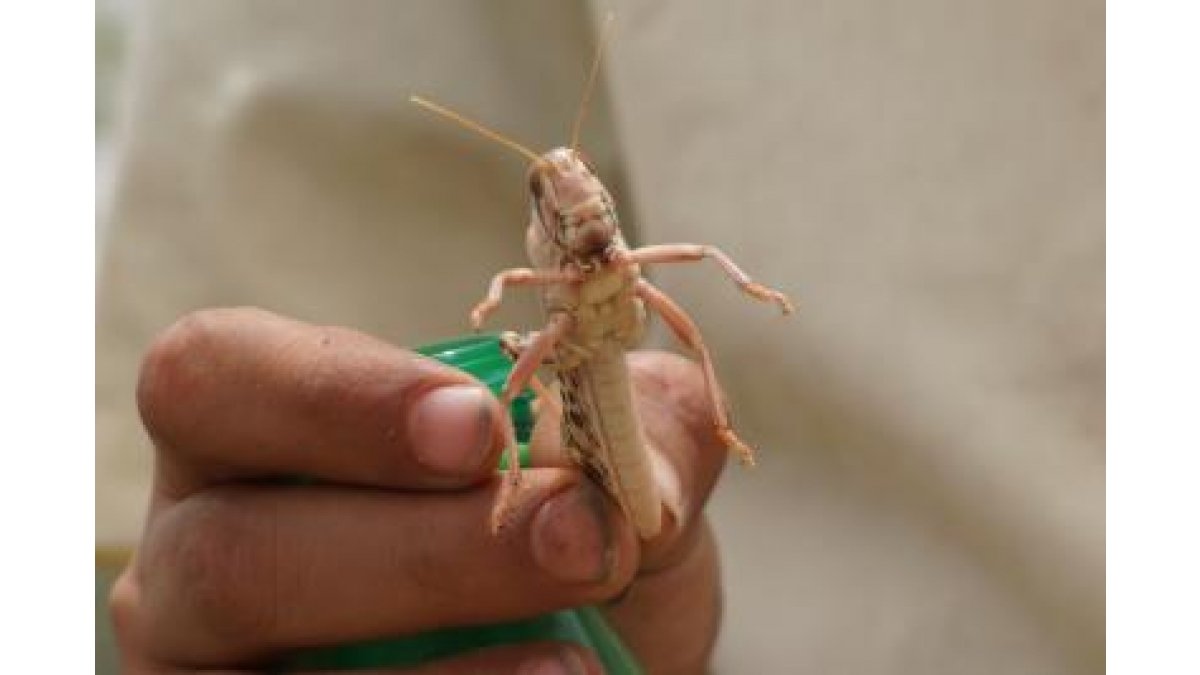 In its latest situation update issued on Sunday, the FAO disclosed dry weather conditions across the Horn of Africa region is expected to facilitate desert locust swarms in large parts of Kenya and Ethiopia, reports Xinhua news agency.

“As conditions remain dry in some areas, the swarms are expected to disperse throughout southern and northern Ethiopia as well as north-central Kenya,” said the update.

“Any rainfall that occurs in the coming weeks will cause swarms to mature and lay eggs that will hatch and give rise to hopper bands during February and March,” the FAO report said.

Intense ground and aerial control operations are in progress in both countries to reduce current locust swarm populations so that the scale of the upcoming breeding may be lower, it added.

Earlier this month, the Ethiopian government announced it had dispatched airplanes and helicopters in its fight against desert locust invasion.

The aircraft are being used to assess the extent of desert locust invasion as well as to spray chemicals on desert locust affected areas.

Since June 2019, Ethiopia has been suffering from the worst desert locust invasion in about 25 years, affecting major crop-producing parts of the country.

The desert locust, which is considered as the “most dangerous of the nearly one dozen species of locusts”, is a major food security peril in desert areas across 20 countries, stretching from west Africa all the way to India, covering nearly 16 million square km, according to the UN.

Each square kilometre of a swarm can have from 40 million-80 million locusts.

An adult desert locust consumes food equaling roughly to its weight — about two grams every day, which means that even a small swarm of insects will eat food consumed by six elephants, 20 camels, or 35,000 people every day, the FAO said.