Farm laws row can be solved in 5 minutes if PM Narendra Modi steps in: Sanjay Raut 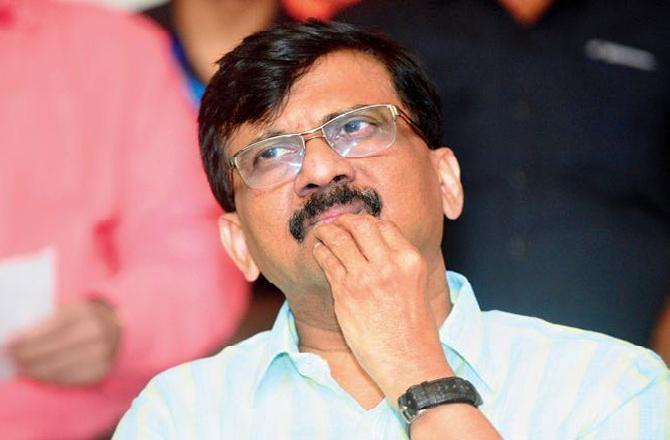 The issues flagged by agitating farmers can be solved in five minutes if Prime Minister Narendra Modi himself steps in, Shiv Sena MP Sanjay Raut said on Wednesday.

Raut said the BJP-led NDA government should have a dialogue with the farmers who are protesting for the last 21 days outside Delhi demanding scrapping of the Centre”s three new agri-marketing laws.

The government can solve the issue in 30 minutes sitting with the (agitating) farmers, if it wants…I think the issue will be solved in five minutes if the prime minister himself intervenes, he told PTI over the phone from New Delhi.

The Sena leader said the protesters are Indias own farmers and the government should have a dialogue with them. Speaking to a Marathi news channel, Raut said the government has stretched the issue far.

Stretching the issue this far, is like paving way for a new anarchy, Raut said. Enacted in September, the three farm laws have been projected by the Centre as major reforms in the agriculture sector that will remove the middlemen and allow cultivators to sell their produce anywhere in the country.

However, the protesting farmers have expressed apprehension that the laws would pave the way for eliminating the safety cushion of minimum support price and do away with the mandis, leaving them at the mercy of big corporates.

Raut criticised the Centre over the decision of not holding the winter session of Parliament due to the COVID-19 pandemic.

We will have to see why they are not holding the session…because the session has to be held as there is democracy, the Rajya Sabha member said.

Without naming the BJP, he said it protested in Maharashtra seeking reopening of temples, but has now kept the temple of democracy (Parliament) shut. How will this work? he asked.

To a question, the Rajya Sabha MP exuded confidence that the Shiv Sena will retain its control over the Brihanmumbai Municipal Corporation (BMC) in the 2022 civic polls.

The BJP had earlier said it will dislodge the Shiv Sena, its former ally, from power in the cash-rich BMC.