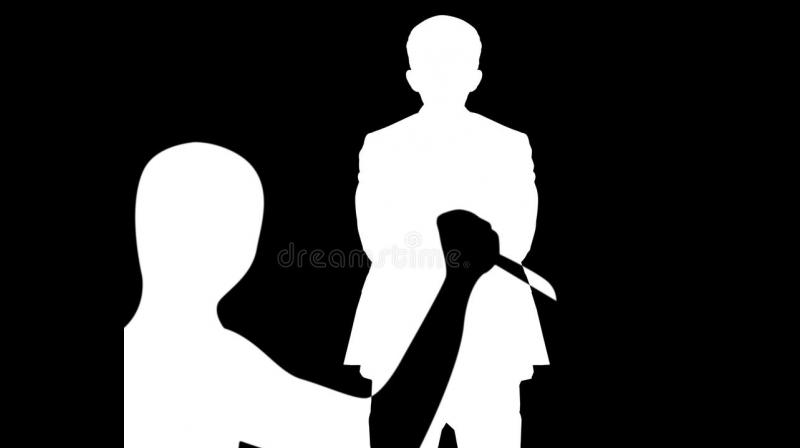 Veeravasaram police plice said that farmer Ch. Gopi had lodged a complaint with the police station against Kumar over a crop issue. The ASI, along with a constable P.S. Murthy, went to the field and were making enquiries when Kumar took out a knife and allegedly stabbed the ASI injuring him severely, and fled the scene.

The ASI was admitted to a hospital at Bhimavaram.

Director General of Police Gowtham Sawang reacting to the incident instructed the police officials to investigate the issue and take action.